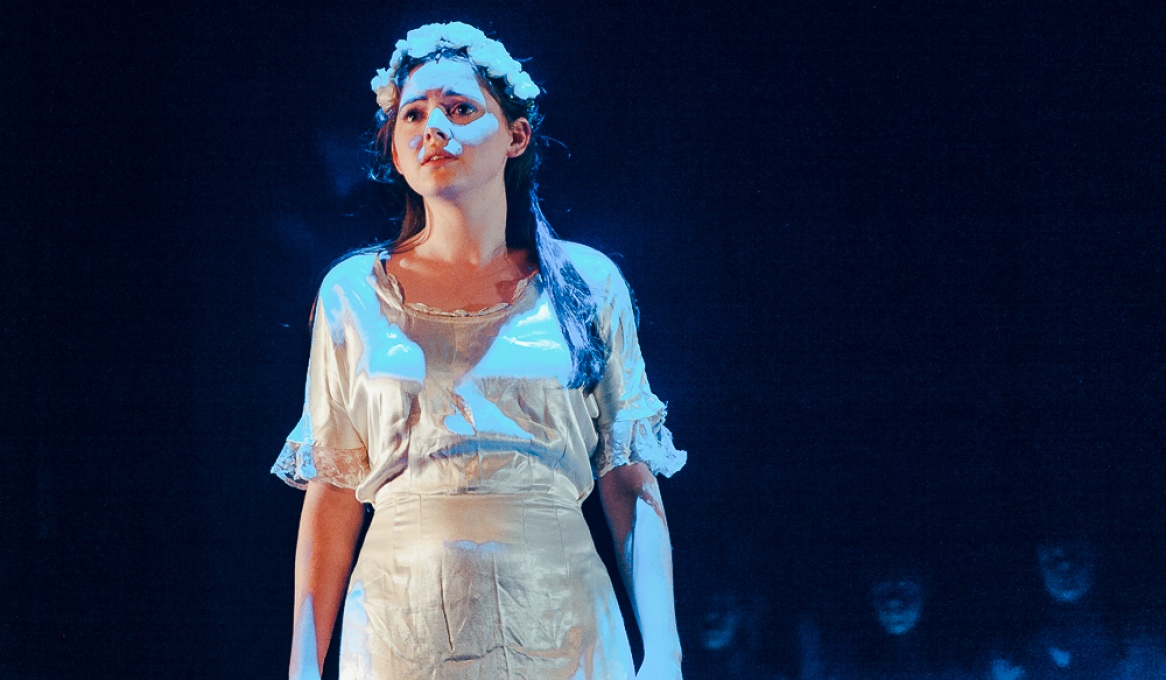 Based on Shakespeare's The Winter's Tale, this musical re-imagining of the play, first produced by Youth Music Theatre UK in 2009, plots the tale of a despotic ruler’s jealousy spiralling dangerously out of control, of its consequences and betrayals but also, ultimately, of love, loyalty and redemption. It is a celebration of young people and how they may repair the damage of the broken world they inherit. It bursts with humour and song and, after some anger and turmoil, basks in the golden sun of a summer shore. It is a huge work, spanning sixteen years across two continents with a varety of musical styles and theatrical genres.

Howard Goodall is an EMMY, BRIT and BAFTA award-winning composer of choral music, stage musicals, film and TV scores, and a distinguished broadcaster. In recent years he has been England’s first ever National Ambassador for Singing, the Classical Brit Composer of the Year and was Classic FM’s Composer-in-Residence for 6 years.  Nick Stimson is a published poet, freelance playwright and theatre director.  He is an associate director of The Theatre Royal, Plymouth. Awards and prizes include Off West End Award (Offie) for Best New Musical of 2013 for  A WINTER’S TALE written with Howard Goodall; two major Barclays Awards, The Vivian Ellis Prize and the Medal of Culture of the Polish Congress. 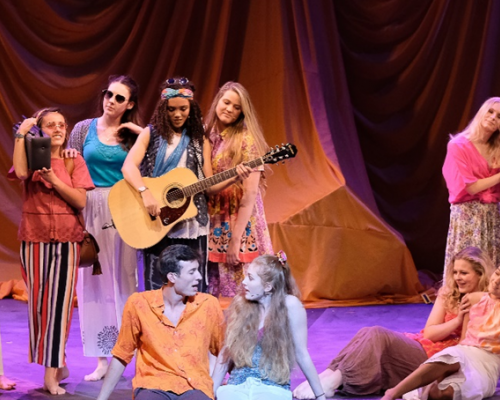 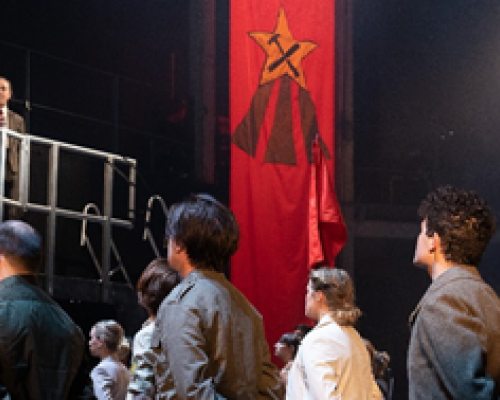