In the theatre his musicals, from The Hired Man with Melvyn Bragg in 1984 to Love Story in 2010, have been performed in the West End, Off-Broadway and internationally, winning many international awards, including Ivor Novello (1985), TMA (2006 and 2010), and Off-West End (2012) Awards for Best Musical.  The Kissing-Dance (1998) and The Dreaming (2001), both written with Charles Hart, were commissioned  and first performed by The National Youth Music Theatre.

Composition and broadcasting awards include a Classical BRIT Award for Composer of the Year, a Gramophone award,a  BAFTA, an RTS Judges’ Prize for Outstanding Contribution to Education in Broadcasting and over a dozen other international broadcast awards. He hosts his own weekly show, Saturday Night at the Movies, on Classic fm, for whom he is also currently Composer-in-residence. 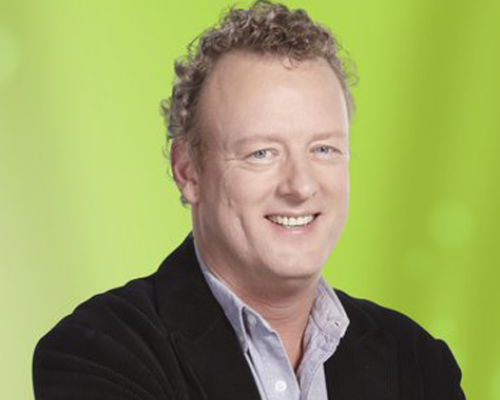