The Dickens Girls, a New Musical 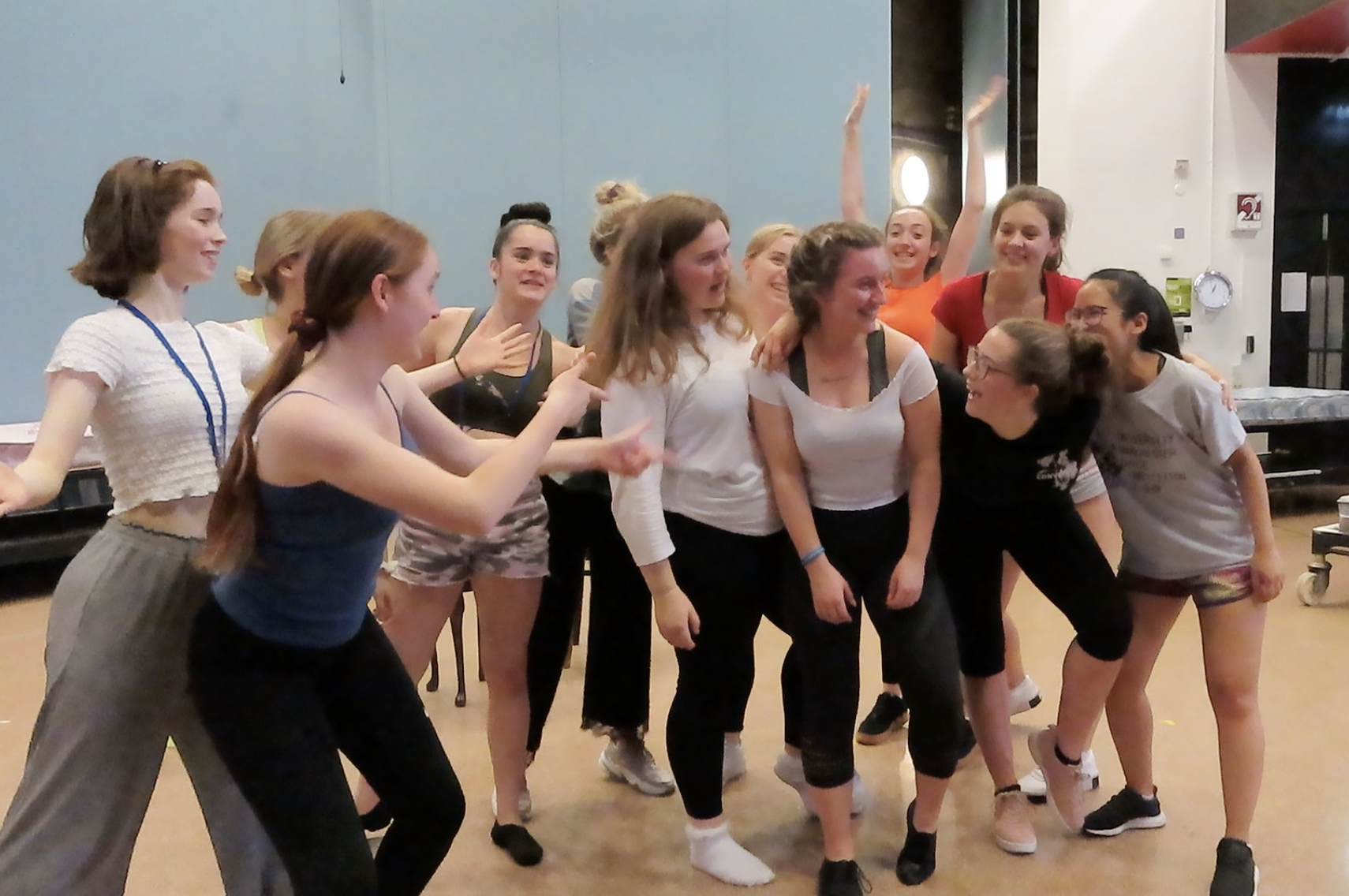 The Dickens Girls was the winner of the BYMT New Music Theatre Award in 2019.

Written by Rachel Bellman (book & lyrics) and Elizabeth Sybil Charlesworth (music), the show is based on the true story of a time in Victorian London when Charles Dickens and Angela Burdett-Coutts set up a house for fallen women in Shepherd's Bush. The women they took in came from all walks of life, and they were given a year to transform into skilled and respectable ladies who would then be shipped abroad to become domestic servants or prospective wives. In other words, they came here to turn their lives around.

"The Dickens Girls is being written to look at the untold story about this house that Dickens helped put together with this amazing woman, Angela Burdett-Coutts, who was extraordinary! She was a great philanthropist and she gave all this money to help all of these women, and yet her story hasn't been told," - says Director, Charlotte Westenra. "So I think the message of the play is like looking back at history, looking back at all the stories we hear. We hear them often from the male perspective because they were telling the stories for so long.

The play is about the women who have been abandonned by society. And that's why this play is so beautiful, I think, because it asks the audience to remember that there are people who are less fortunates than ourselves. How are we helping them? Are we seeing them as part of society? So the play asks us to be kind".

BYMT brings The Dickens Girls to the stage this year with a brilliant cast and crew full of a variety of talents. "I think the young people, they are super talented and so creative. It gives me a lot of freedom because I kind of look at a scene, don't have very long to look at a scene, and I go "right go away now go play", bring your own creativity to that. Certainly this group that I'm working with, they're like "yes please" they seem really hungry for it. Then they come back and they've done so much wonderful creative work which is thrilling," - says Director, Charlotte Westerna.

The creative team behind the show including Stewart Charlesworth, Designer, has worked hard to bring Victorian London to life.

"I feel like my job is interpreting what the writers have done with a group of interpretors," - says Director, Charlotte Westerna. "We have a brand new play, it is literally hot off the press. Day by day Rachel is writing scenes, sending them to us, the young people are lerning the new stuff immidiately. It's very challenging to put such play together in two weeks, but actually it is also very exhilarating.

It's a play about different classes, different back stories, different traumas. So you want the audience to be affected by the politics of it but you also want them to be affected by the heart of the story. Elizabeth's music is so stirring, so wonderful. So I want the audience to be caught up in this beautiful beautiful world that she conjures through her music. And I also want them to laugh as well because there is also so much joy in this play'. 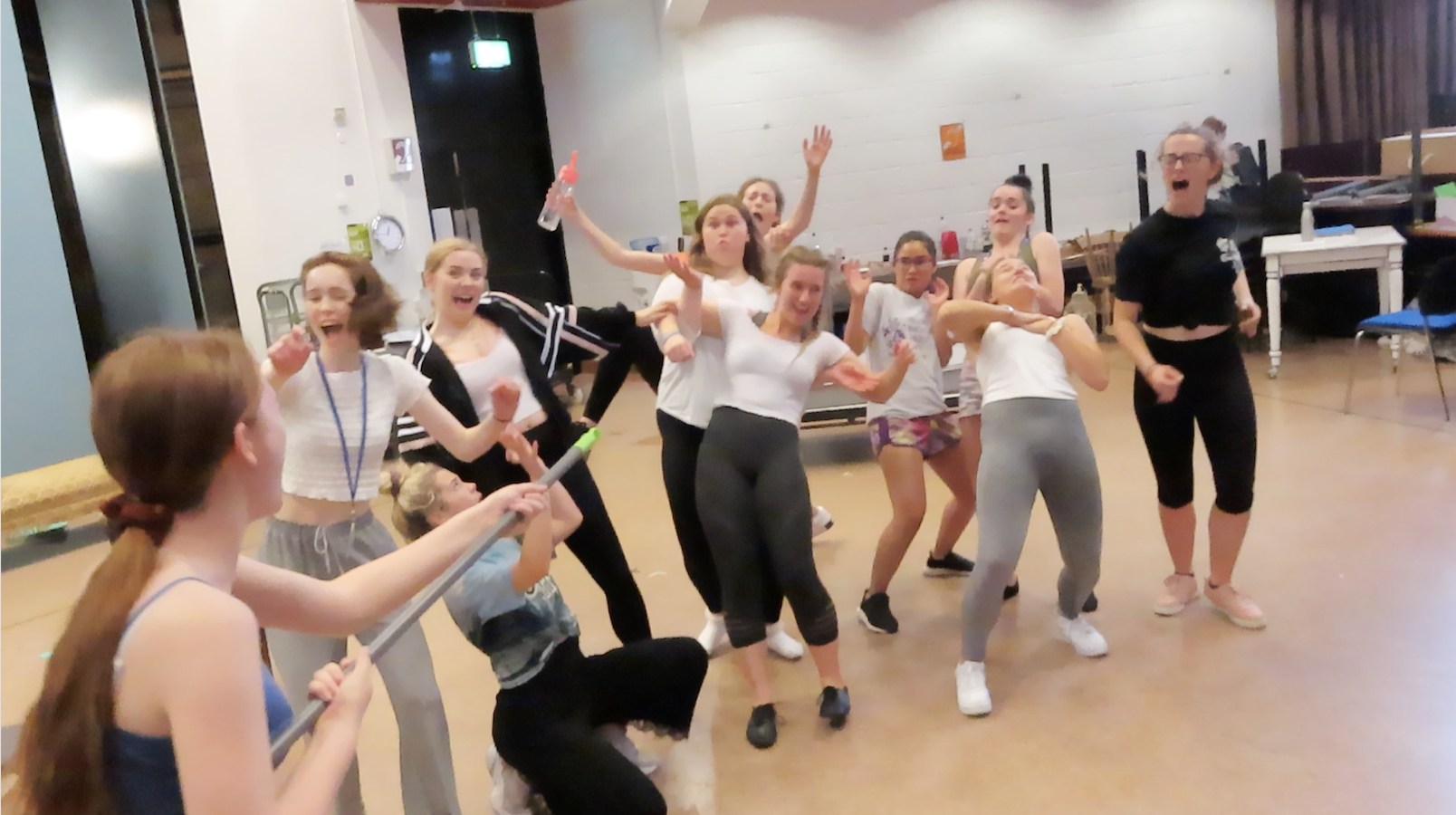 The cast and crew have had an amazing past few weeks putting together this show that opens TODAY at the New Wolsey Theatre in Ipswich. The show will run from 2-3 of August, so don't miss out on your chance to see the untold story of these women. Click HERE for the tickets! 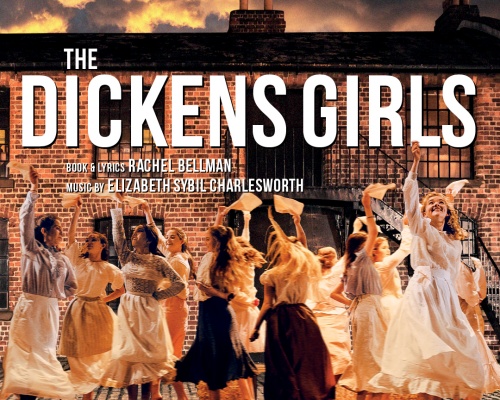 “These women inspired some of Dickens’ most famous stories, but barely anyone knows their names. We want to give them a voice," - Rachel Bellman, Writer and Elizabeth Sybil Charlesworth, Composer”