Rachel is a bookwriter, lyricist and playwright. She won the BYMT New Music Theatre Award for her musical The Dickens Girls, which is being produced as part of BYMT’s summer season at the New Wolsey Theatre in August 2019. Other current projects include the musical Flower Cutters, in development with Perfect Pitch; the musical So-Called Gen Z, in development with PQA; and the play Mazzikim and Maltesers which she wrote as part of the Soho Theatre Young Writers’ Lab 2017/18.

Past projects include book and lyrics for the mini-musicals Elf Spies and The Knights Before Christmas commissioned by Perfect Pitch in 2016, and lyrics for Being Brilliant performed at Royal Concert Hall Nottingham in 2017. She is the co-author of the musical picture book and CD Barry the Penguin’s Black and White Christmas, published in 2015. 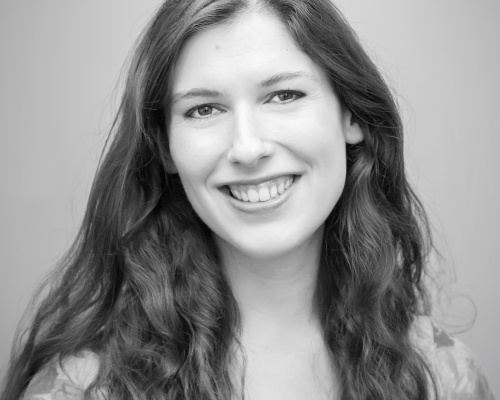