Charlotte is a stage director and dramaturg specializing in political theatre and new writing, with an emphasis on the development of British musicals. She is currently working several new pieces including; The Wicker Husband by Darren Clark (music and lyrics) and Rhys Jennings (book) which was featured at the 2018 National Alliance of Musical Theatre festival in New York, having won the inaugural MTI Stiles & Drewe Award in 2017; a contemporary musical fable by Michael Conley and Dylan Schlosberg, for Neil Marcus Productions and Liberty Square, a love story set in the 50s by Tim Sanders (book and lyrics) and Charles Miller (music) after their successful collaboration on The Return of the Soldier. She is also developing Shaken, a new play by Louise Page and Chris Hawes and a state of the nation play with award winning playwright Owen McCafferty.

After graduating with first-class honours for Drama at the University of Manchester and training at Augusto Boal’s Centre of the Theatre of the Oppressed in Rio de Janeiro, Charlotte’s career started at the Donmar Warehouse, where she was the Resident Assistant Director between 2004-2005. For the Donmar she directed Kiss of the Spider Woman and Lower Ninth. Charlotte was also associate director on Frost/Nixon to Michael Grandage and Piaf to Jamie Lloyd for both the Donmar West End transfers at the Gielgud and Vaudeville respectively.

She co-wrote the synopsis for Christopher Wheeldon’s new ballet Strapless for the Royal Opera House. 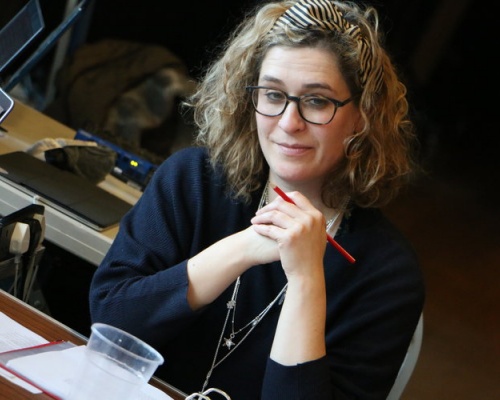