In December we had some very exciting news. Our fantastic patron Ed Sheeran was crowned as the UK’s Official Number One Artist of the Decade 2009-2019!

Did you know that Ed is not only BYMT’s patron, but also our brilliant alumnus? In 2007 at the age of 16 young Edward Sheeran took part in one BYMT show called Frankenstein. Interestingly enough, young Samuel Smith also participated in another BYMT show Oh! Carol in 2007. 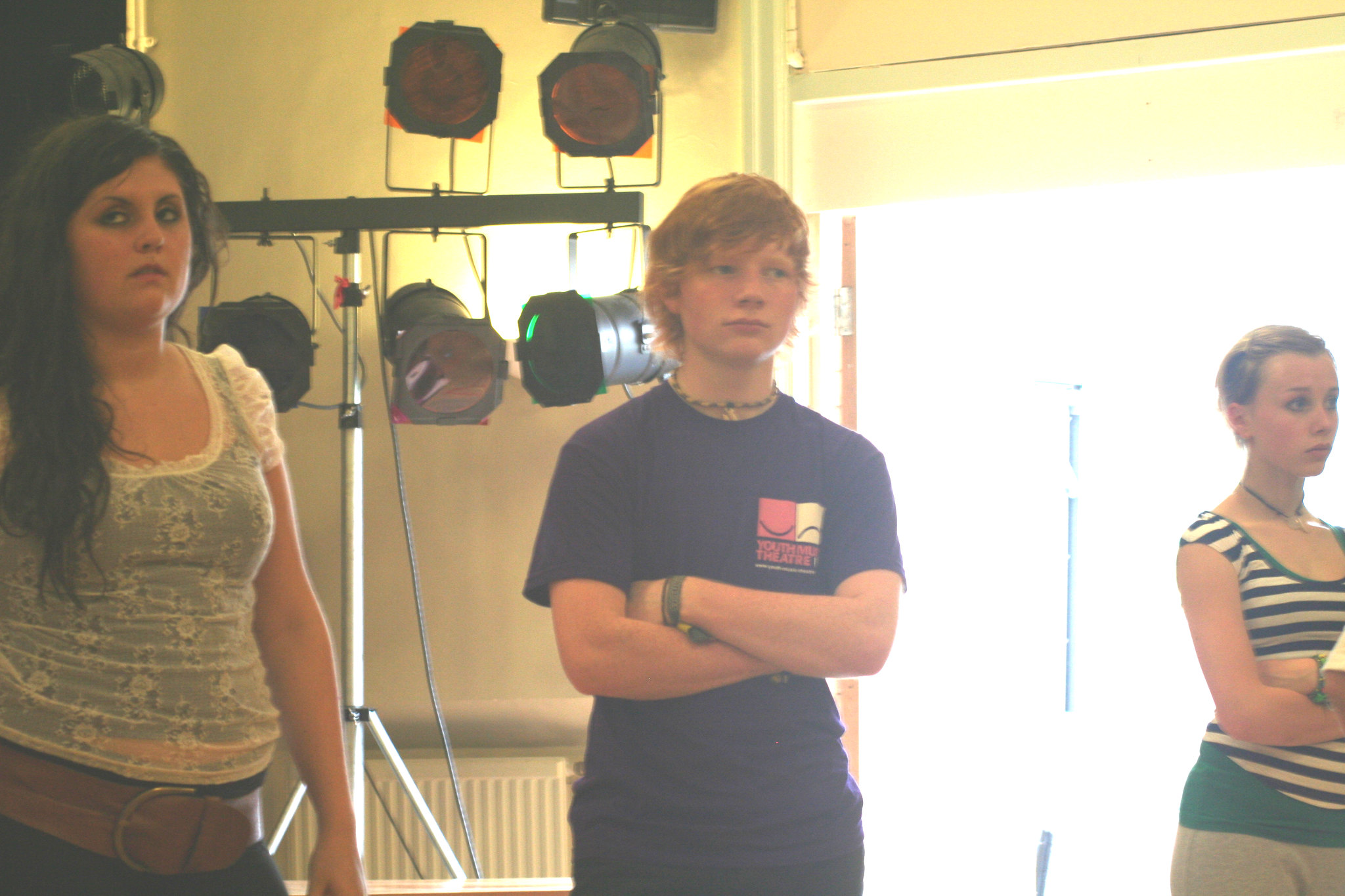 Frankenstein was a full-length gothic horror story, vivid, terrifying and very moving, adapted for stage with music by Jimmy Jewell and writing and direction by Nick Stimson, who directed a number of BYMT's shows including Fight Like A Girl last year. The classic tale was placed against the chilling background of a Geneva freak show in the early nineteenth century and brought to life by the cast of 40 incredibly talented young people. They performed at the Barbican Theatre in Plymouth, the same theatre where we had our shows The Accidental Time Traveller and Hot Wheels in August 2019. 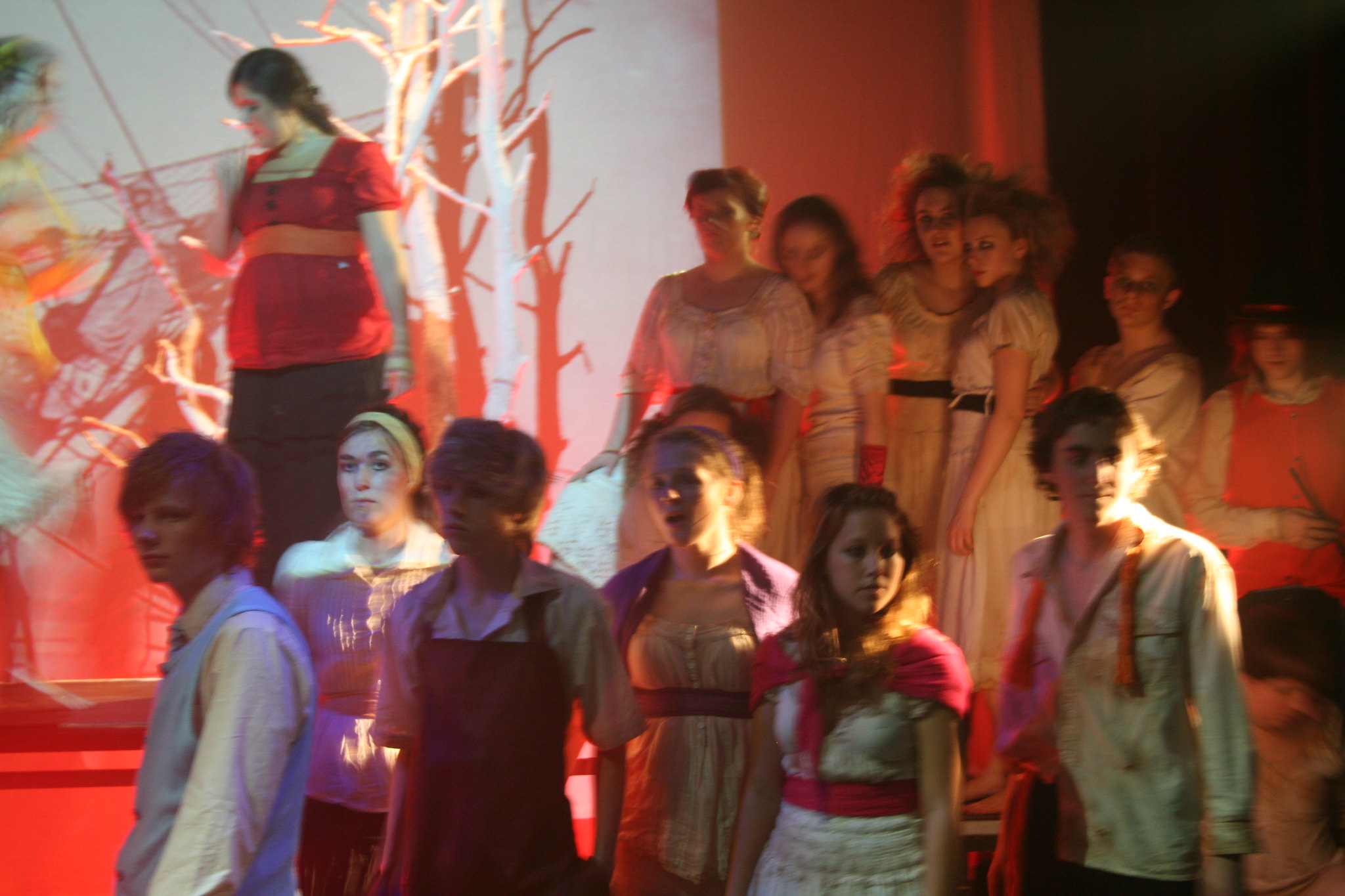 We interviewed Ed in 2014 when BYMT was still Youth Music Theatre UK (YMT). As Ed talks about his BYMT experience: “I was in a BYMT production called Frankenstein. I think that you can find a DVD somewhere, I played the dude on a ship.

My experience with BYMT was a good one. I made some friends that I still keep in touch with now. The experience has helped me with what I’m doing now through confidence, I think. You come to know about getting up in front of people. Now I can step on stage in front of tens of thousands. The very first show that I did, or the very first production that I did with BYMT – were the same feeling of nerves. But you kind of get through it and play.” 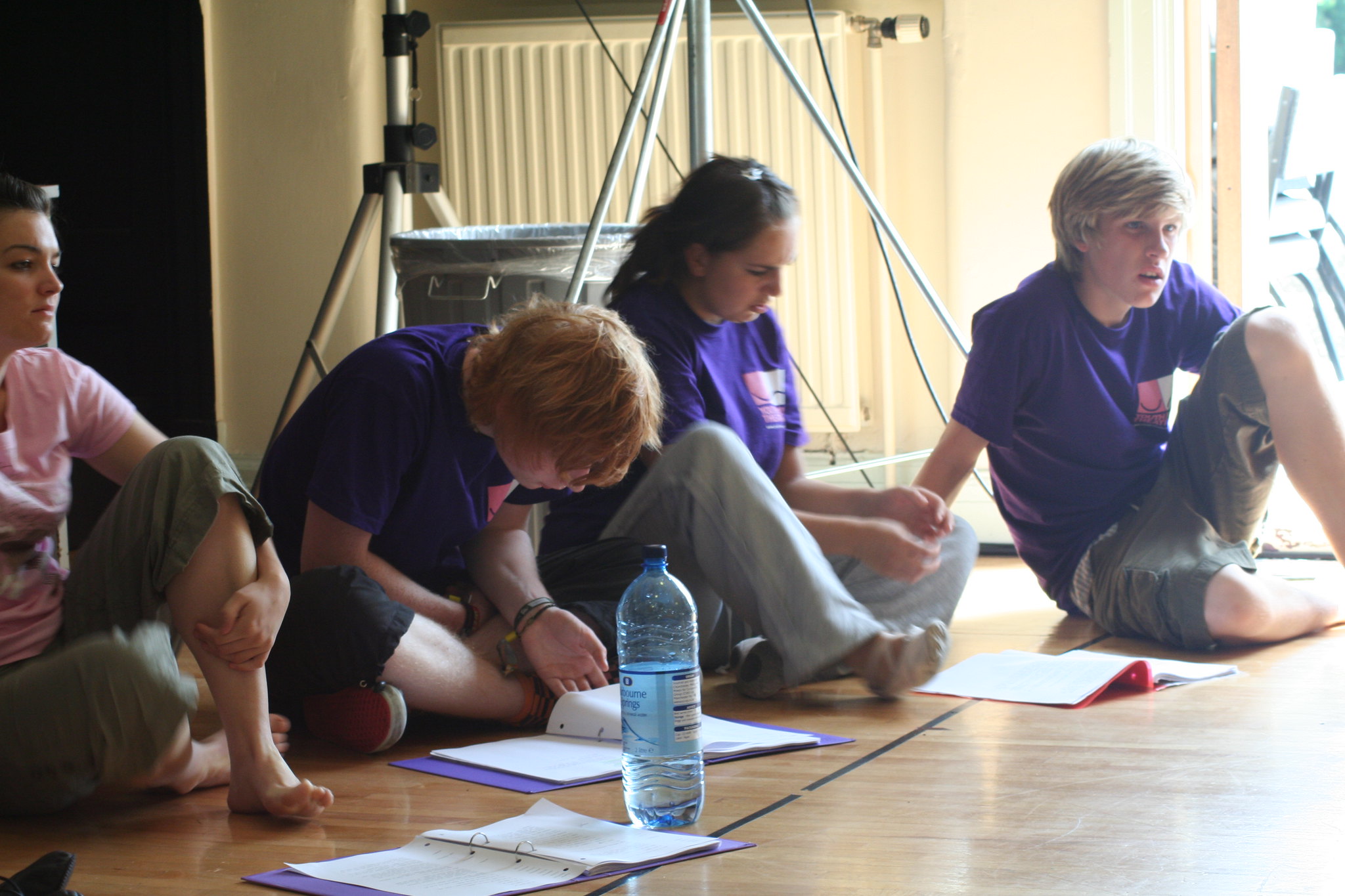 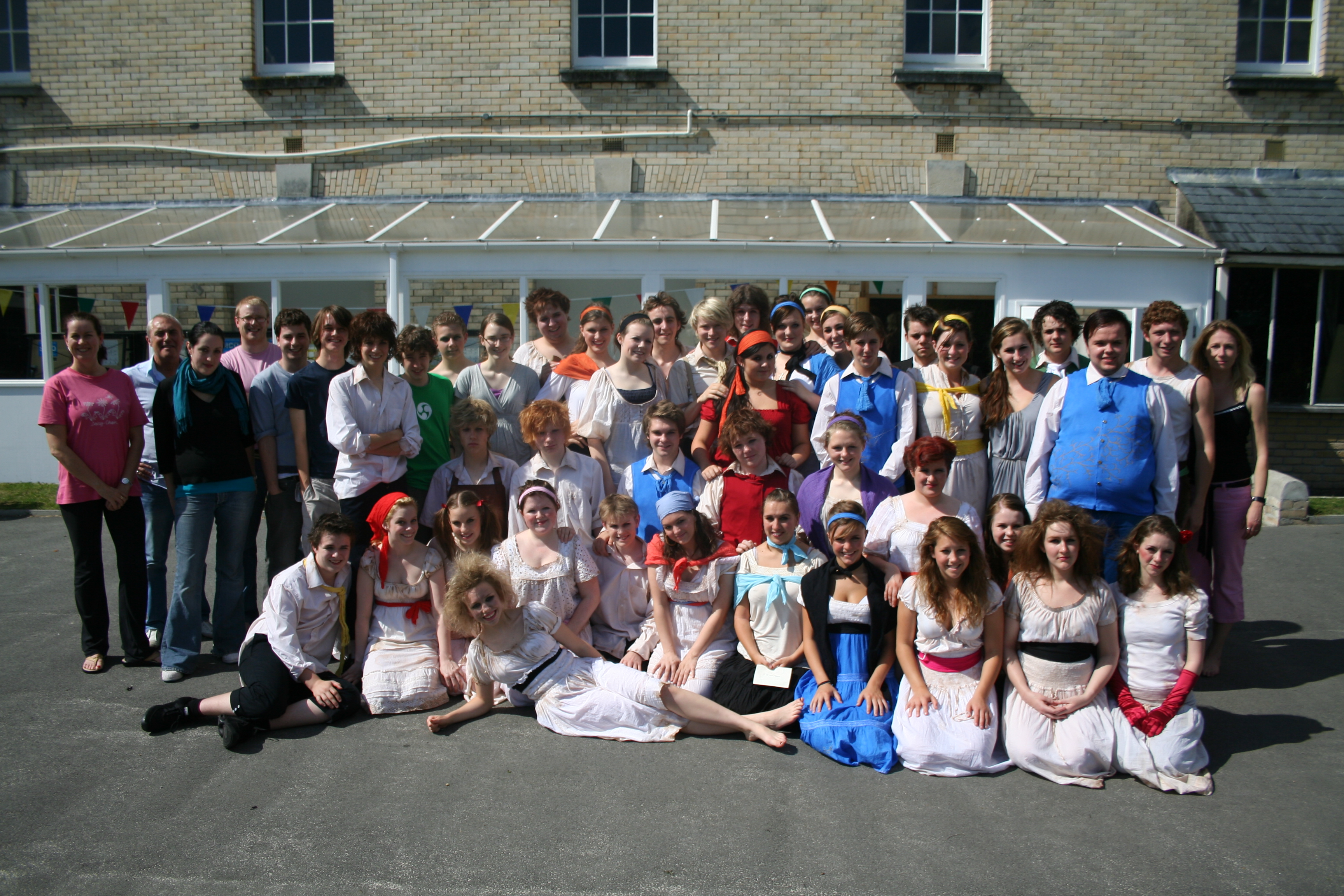 In February BYMT will be touring again across the UK and Ireland in the largest search for young talent.

If you want to follow Ed Sheeran’s footsteps and get a taster of musical theatre on a professional level, don’t miss out and jump on board.

*All pictures are the courtesy of BYMT's Company of Frankenstein 2007 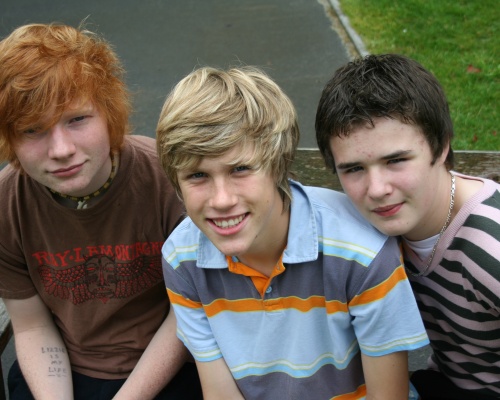