FRANKENSTEIN is the most famous of all horror stories. For two hundred years this classic tale has fascinated and intrigued readers.

FRANKENSTEIN is a full-length gothic horror musical, loosely adapted from the famous novel of the same name by Mary Shelley. The musical, set in the early part of the 19th century, reflects the high passions, ideals and fevered imagination of that glorious romantic age.

The musical tells the story of Victor Frankenstein, a young, brilliant and driven scientist, who is obsessed with the desire to create human life out of dead matter - to bring the perfect human being into a world that is corrupt and far from perfect. Frankenstein assembles a Creature from body parts and brings the Creature alive. But the Creature is more than a collection of body parts and demands that his creator shows him love. Unable to do so, Frankenstein rejects the Creature and so begins a terrible story of betrayal and revenge.

Last summer, Youth Music Theatre presented the first act of FRANKENSTEIN - this year will see the premiere of the full version of this new musical. Murder, horror, loss of innocence and an unstoppable voyage into the darkest recesses of the human soul overwhelm all those involved. Experience the final desperate journey of Victor Frankenstein as he attempts to hunt down his nemesis in the frozen wastes of the far north.

FRANKENSTEIN is a true ensemble musical and will demand a great deal from each member of the company. There is a large cast of strange and wonderful characters. It requires big characterisation, strong singing and dancing. 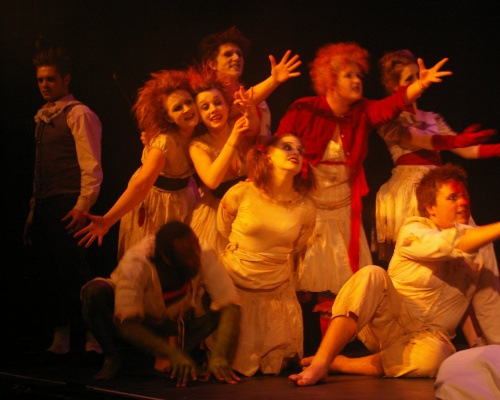 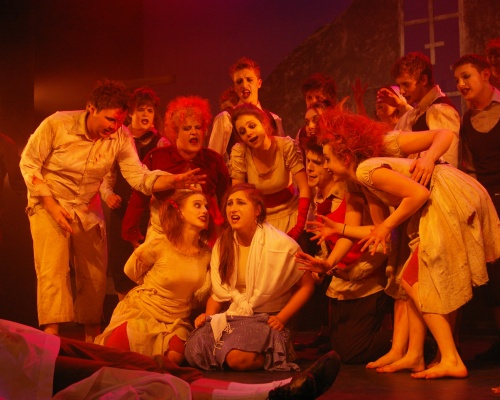 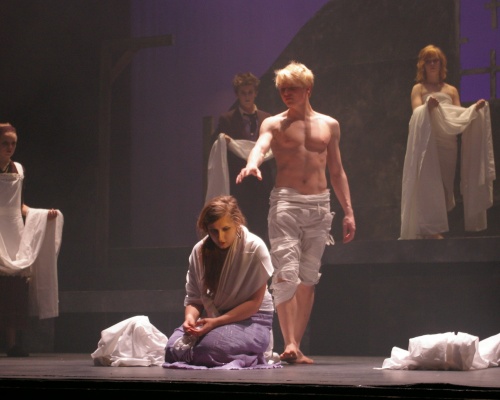 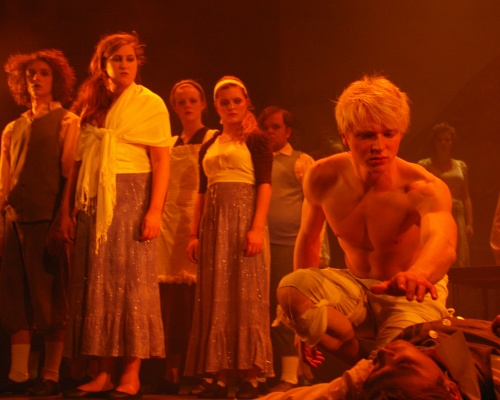 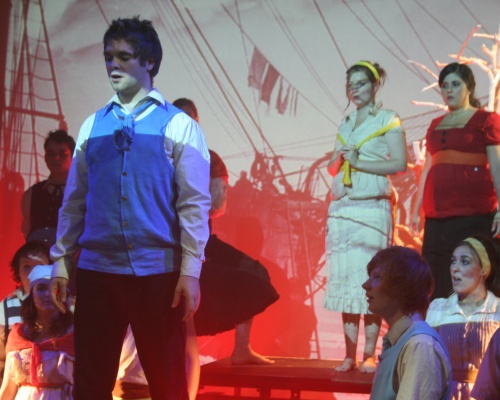 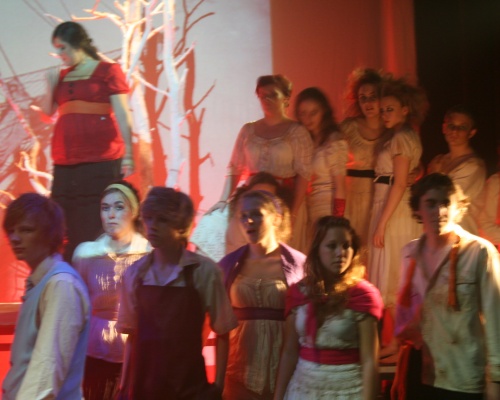