Oh! Carol features the songs and music of Neil Sedaka whose first great hit was in 1959 and is still a prolific writer today.

Inspired by the huge repertoire of Sedaka's songs, our production follows the rehearsal period and tour of the new stage show, 'Oh! Carol'.

With Sedaka’s great songs, including Calendar Girl, Breaking Up Is Hard to Do, Happy Birthday Sweet Sixteen and Oh! Carol, high powered dance routines and feisty dialogue the show traces the emotional journeys of the director, cast and crew as they work together over a four month period.

Devised and written by director Syd Ralph and musical director Mark Dougherty, with choreography by award winning Debbie Maguire, this will be a high energy, rock 'n' roll show!

The preparations for the stage show take place in the present, while the action on stage is set in the 1960s. Two shows, two different styles, two sets of characters! A real challenge for the whole company.
Songs by kind permission of Neil Sedaka Music. 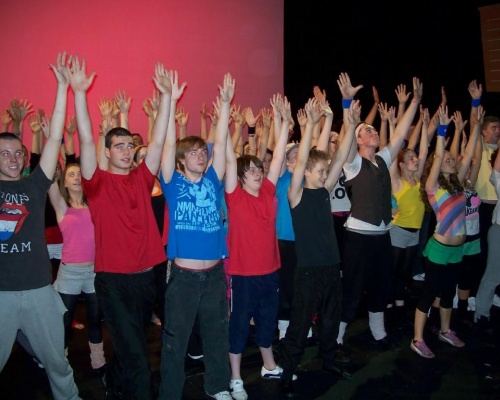 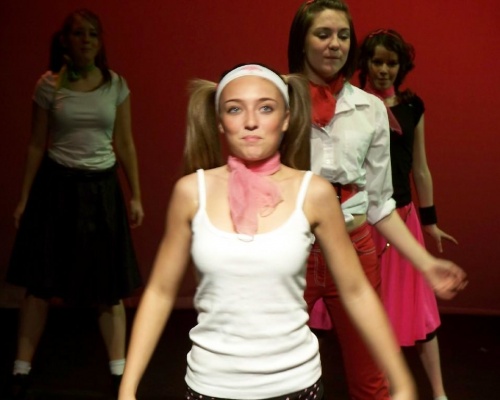 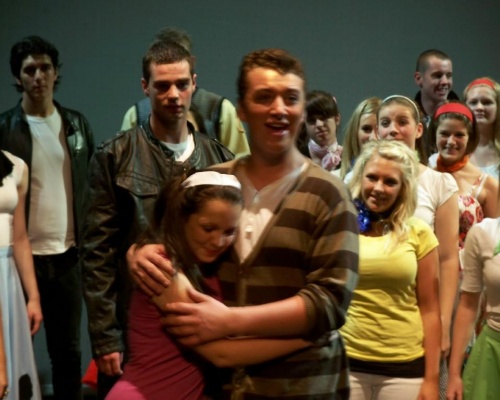 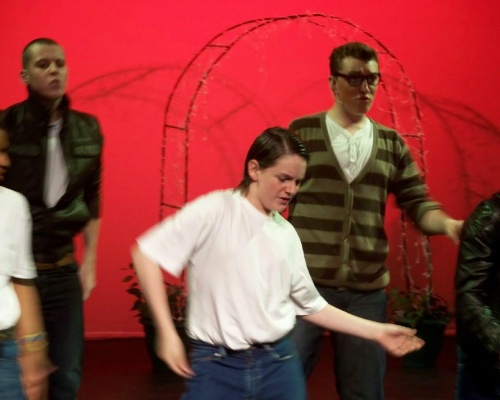 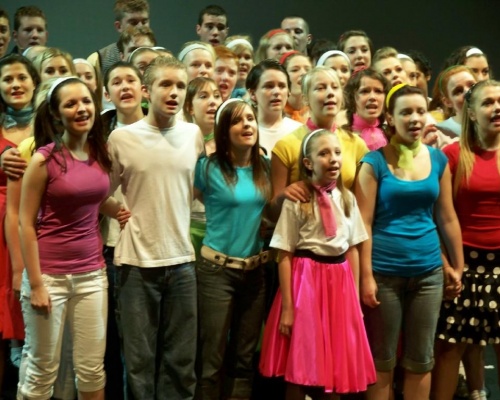 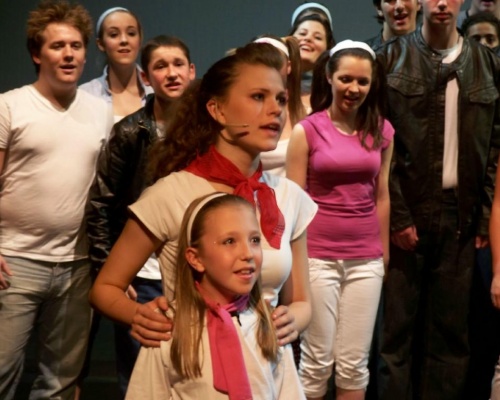