The musical tells the story of Saul, a boy from 2015, who meets Agatha, a girl from 1815. Together they go on an amazing time-travelling adventure as they try to decipher how to get Agatha back to her time. "In the writing I was very inspired by Alan Ayckbourn's musical play A Trip to Scarborough which is set in different periods, and Harry Potter and the Cursed Child - Parts One and Two and the notion of a time-turner," - says Clare Prenton.

"As the action takes place in the 21st century and the 19th century, the cast are navigating quick changes combined with having to think about how people stood, danced, walked in the 1800s. There are quite a few quick changes and the show is quite prop heavy, so we are honing stage craft techniques as well. The novel is Scottish and although we have moved the action to an England town by river the school has kept a lovely Celtic lift to it. "

Designer Caitlin Mawhinney is also feeling excited about working with two different centuries - exploring their differences and similarities: "What is exciting about this show is the clash of two very different centuries, the 21st and the 19th. So alongside our modern hoodies and Christmas jumpers, we have authentic 1800s dresses and top hats, making the audience to travel in time themselves.

Janis MacKay's book creates such vibrant characters and settings. The story revolves around a yew tree, which is how Agatha travels through time, and so the set centralises on this element with the roots reaching out and collecting all the stories that happen around it. Alongside all this, it's Christmas time! So as soon as you step into the space you'll forget that it's August outside and will feel festive and full of cheer."

Cast and creatives are currently working very hard to put the show together in just two weeks!  "This is the first development of a new musical. There are a lot of changes happening in the rehearsal room and the cast is helping us to create this version of the show. Everyone is working incredibly hard across stage management, production as well as the creative team and company themselves" - says Clare.

"It's a very busy show! The set has evolved around the children and has been built in the rehearsal room which has given them a true sense of what the space will feel like when we move to Barbican Theatre. We also have the luxury of having all musicians in the rehearsal room with us and the sound cues are being fired from a laptop which really helps us when we get to technical stages. 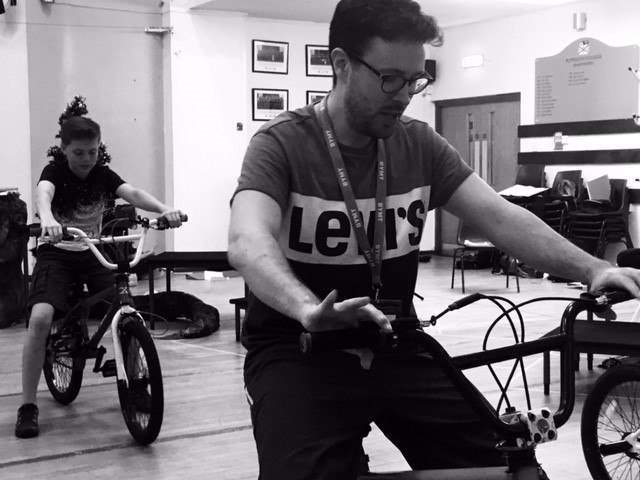 Musically the show is a lovely combination of contemporary musical theatre in a pop rock style and Regency style music as well as folk as the action takes us to the 1800s. We have been referencing lots of different musicals in the rehearsals room starting from Matilda to Legally Blonde and Once The Musical and other folk traditions.

We also have a bad musical called Ebeneezer Scrooge within our good musical. It's a spoof on terrible musicalised versions of Dickens. Some of our young people are talented actors/musicians so we have been able to showcase their talent whithin the action which is fantastic." 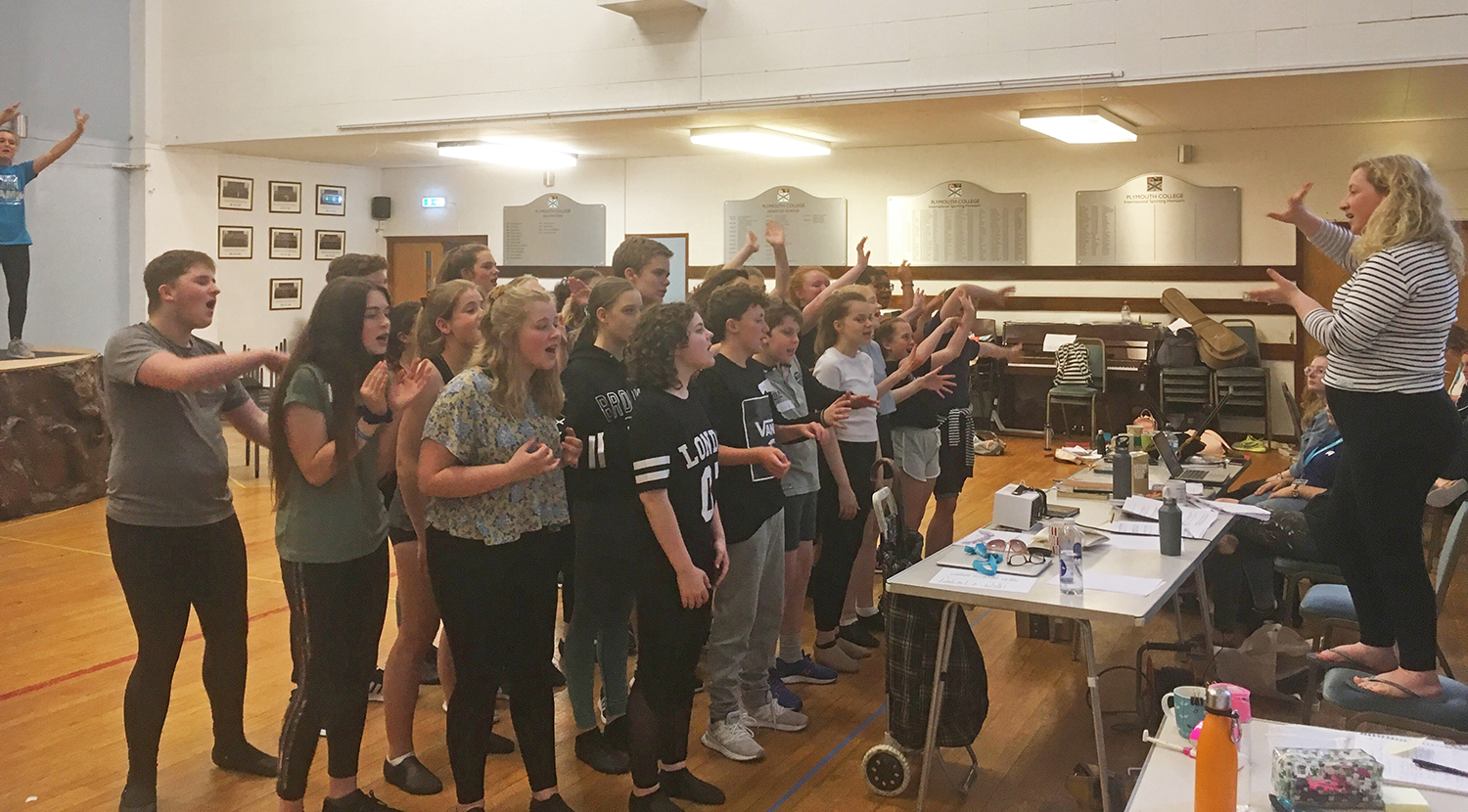 The show opens at the Barbican Theatre, Plymouth, on 10 August.
Tickets are selling fast! Hurry up, don't miss this spectacular family musical! 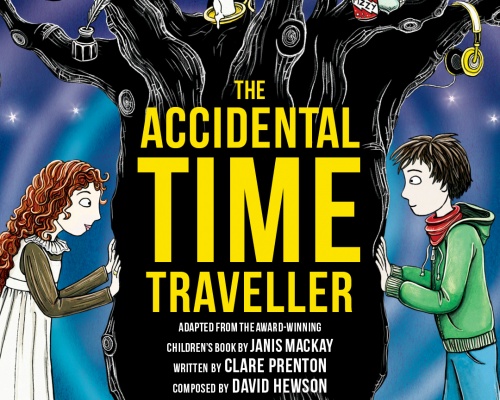 “I am thrilled to be bringing this popular children’s novel to the stage for the very first time. It’s a very modern piece which looks back and forward and combines Victorian values with BMX bikes and Jaffa cakes!’ - Clare Prenton”