Chris is an award winning West End and international choreographer, with many years experience working on a variety of productions for both theatre and television. Chris trained at London Studio Centre before beginning his career as a performer, after several years as a performer he became assistant choreographer to Adrian Edmeads for CBeebies and began to developed his own style as a choreographer. Eventually leaving performing to follow his career in choreography, Chris is now a highly respected and sought after musical theatre choreographer working with a long list of directors and companies developing new shows and mounting new productions of many classic musicals.

This year Chris will also be choreographing The Wild Party for the Royal Academy of Music and the UK tour of Alice in Wonderland, as well as currently developing new musical Push!. 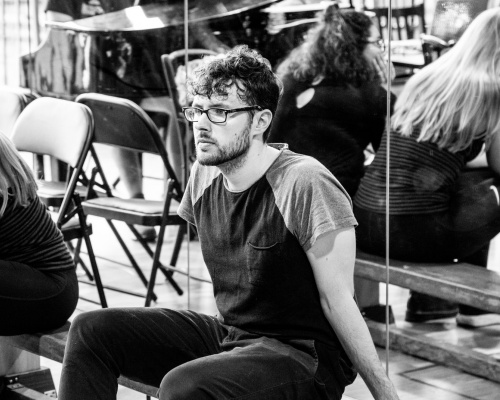