This August our epic new musical Nightshade  will be performed at The Bridewell Theatre, London! Embark on an incredible journey into the gothic metropolis town of Valeria and be witness to spectacular harmonies, dazzling choreography and strong roles! Come and see this fantastic, opening on the 13th-14th August 2021.

Nestled amongst the backstreets, taverns and alleyways in the downtown district of Disturbia, stands a small apothecary on Wolf-Bane Lane. A herbal sanctuary and workplace to a team of young herbalists …with a vigilante agenda. Can their light fight the ever-growing darkness infiltrating the city? What are the strange afflictions hitting its people? Who is the white Wiccan? And who is the silhouetted figure on the rooftops?

The idea behind NIGHTSHADE was to create an epic musical extravaganza! Somewhere we could really lose ourselves, in a recognisable but fictitious world. It’s an enormous piece - packed with drama, adventure, energy and comic-book style. A coming-of-age story, set in a super-hero populated metropolis, the show explores themes of identity, social justice, and the battle between light and darkness.

"So far we’ve all worked our socks off - learning songs, staging numbers and learning scenes. The shows coming together really well and the company are giving their all - its so inspiring to be around such wonderful, talented young people! Their ideas and commitment is refreshing and exactly what theatre needs.

We’re aiming for the show to take us all around the dramatic world of Valeria - up on soaring rooftop ledges, down below in the busy metropolis streets and down the winding alleyways into the darker outskirts of the Disturbia District. We have a great set, dynamic lighting and a fabulous theatre to play in!

And who knows… maybe this is only one of many new stories to be explored in this new universe?"

Anna Gold (19) from South-West london is going to be starring in Nightshade this summer! She has been a part of two previous productions with BYMT including, WILD (2018) and The Dickens Girls (2019), as well as our Summer Camp in Wiltshire (2017).

"For my 4th year with BYMT I am a cast member of the incredible show Nightshade!

This powerful comic-book musical about darkness and light, follows the story of a young girl, Myma, and her adventures through the gothic metropolis town of Valeria and the downtown district of Disturbia.
In a fight to uncover her true identity, she meets a team of young herbalists, known as the Remedies, with a vigilante agenda. Between good and bad, revenge and redemption, Mymas moral’s are put to the test.

She goes on to say: "My time with BYMT and the Nightshade cast has been absolutely amazing. The Creative Team have worked so incredibly hard , treating us as professionals and helping us to grow as performers. In such a short time we have been able to pull together this epic new musical and at the same time, create a supportive family. My experience at BYMT will be one I will never forget! 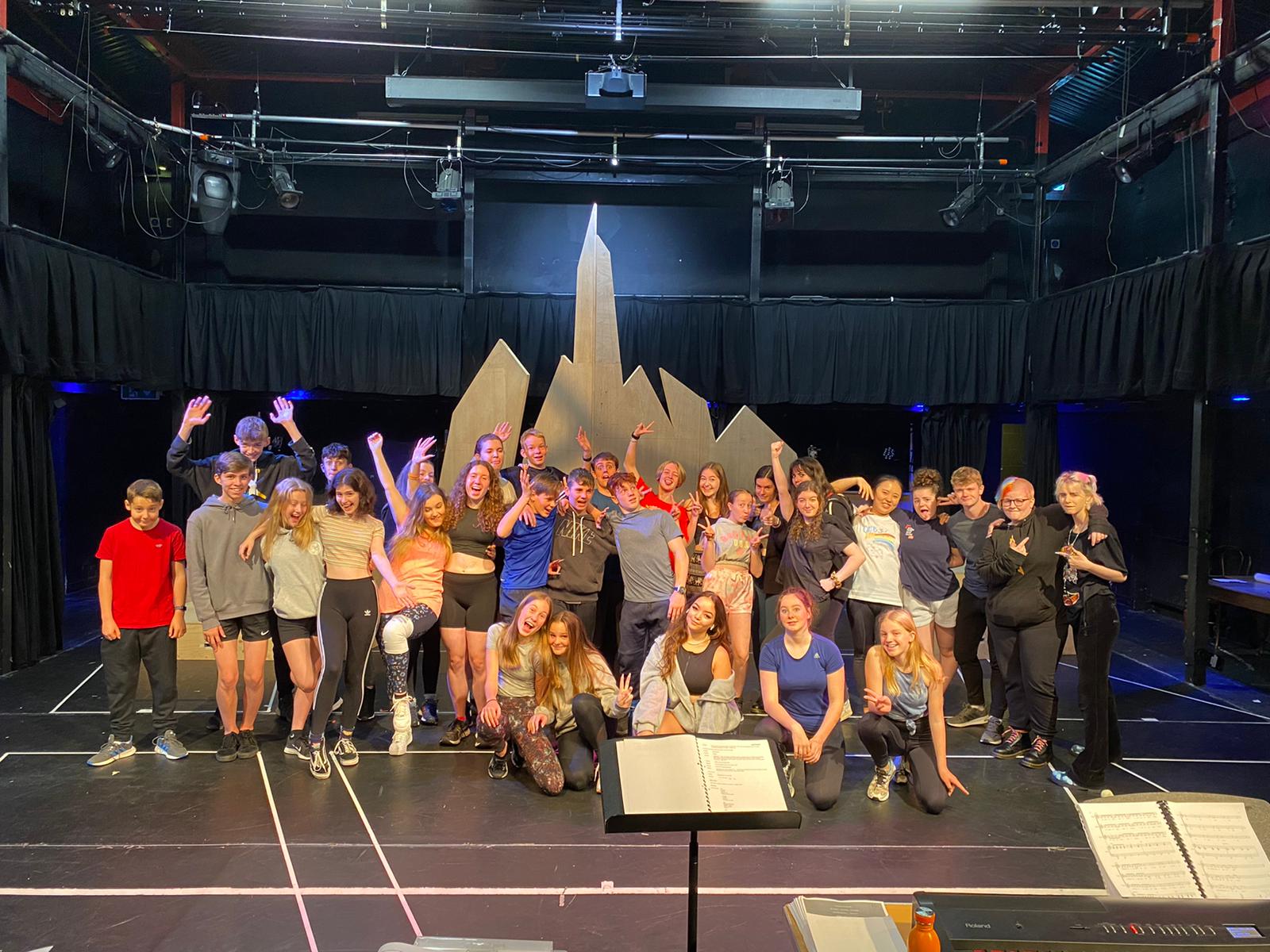 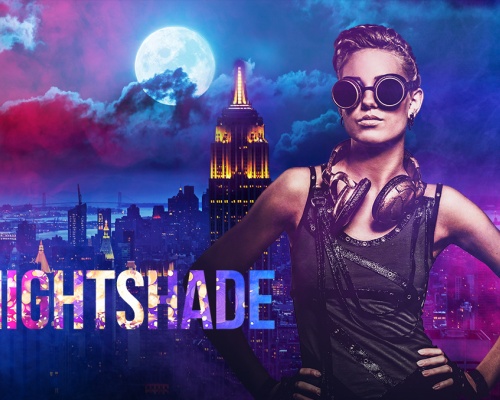