This August our must-see powerful and spectatular new musical Goblin Market will be performed at The Yvonne Arnaud Theatre, Guildford. Through high energy physical theatre and complex harmonies, the show will be bringing to life Christina Rossetti’s famous and thrilling tale of two sisters and their fight against temptation. Come and join us on this fantastic journey, running from the 26 - 28 August.

This enchanting tale reveals the story of two sisters Lizzie and Laura who are tempted by goblin merchant men. Opera, fairy-tale and musical theatre will all combine to immerse the audience into the vivid and mysterious Goblin world full of magic, temptations and new decisions. Unmissable, controversial, seductive… can you hear the Goblin call?

Goblin Market was last performed at the George Square Theatre, Edinburgh in 2005 and was hailed by press and public alike as a huge success. The poem has been controversial since it was first written in 1862 but Goblin Market 2005 got some amazing 5-star reviews:

Tara Wilcox, who is now the singer in Wandering Hearts, was playing Laura in Goblin Market 2005. She says: “Goblin Market and BYMT were quite simply life changing. For the first time in my life, I felt like I really belonged and met some wonderful friends there who are still very much a part of my life. More than that, at a young age, it was clear that my life would always be one in music. I owe such a lot to this production and can’t wait to see Kath & Conor’s work come to life again!”

This year Goblin Market cast member Grace Murray, 18 from Market Drayton, Shropshire, who will also be playing Laura says: “I’m enjoying every second of rehearsals. It’s so rewarding to take part in a show where everyone is as dedicated to the project as to each other, which also comes from the incredible score and an amazing team of creatives”.

BYMT Patron Zoë Wanamaker says:  ‘Goblin Market’ is a chamber opera like no other that stands out from other BYMT shows. With complex musical harmonies, it reveals the unlimited imagination and enthusiasm of its young cast, who will at last unleash their incredible talent after many months of confinement. It promises to be a truly spectacular show.’ 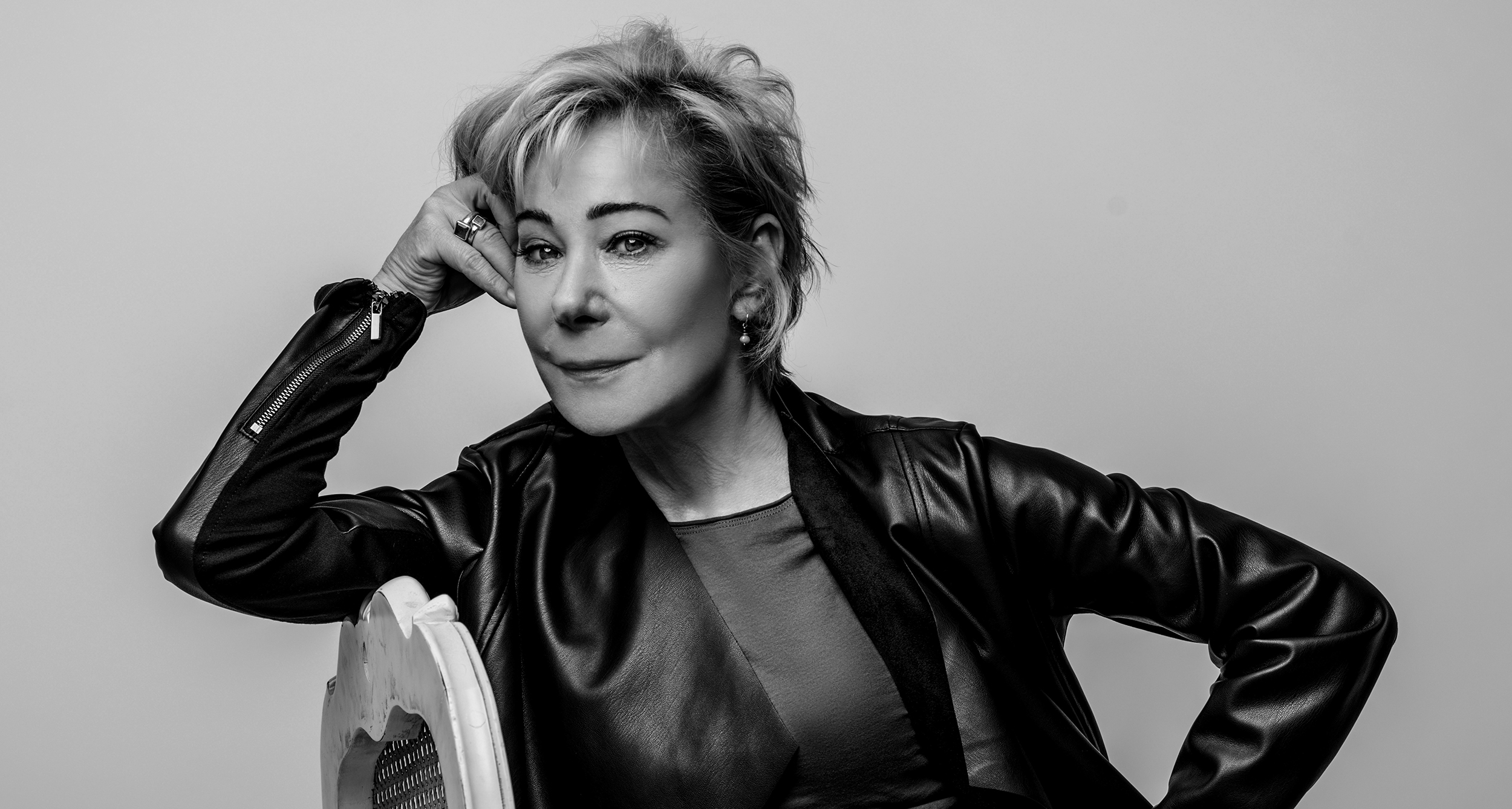 Director Gerard Jones adds: “Theatre centres on shared experiences, both for the audience and the performers. BYMT’s work gives this experience to the young people involved in its shows, and to us creatives working closely with them. I wanted to work again with the company since the first time I directed a piece there. That show had one if the very best group bonds I’ve ever experienced among cast and crew, and I’m sure that will be the same again also with this darkly exciting piece.”

Bigger and bolder than before, you won't want to miss this alluring and enchating show with its spectacular cast. Goblin Market will be performed at the Yvonne Arnaud Theatre on 26-28 August. Please note that the Age guidance for this show 12+ 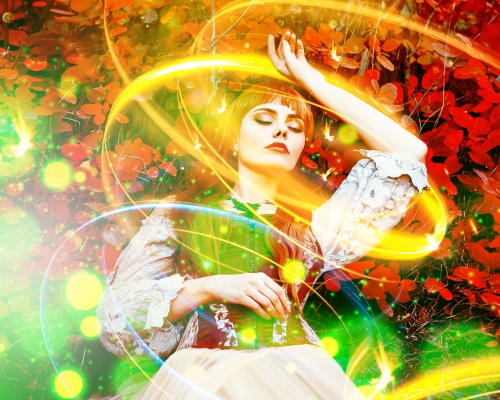