Bradley Jaden has starred as Fiyero in Wicked both in the West End, and as part of the International Tour. His other credits include: Enjolras and Javert in Les Misérables (Queen's Theatre), Freddie in My Fair Lady 60th Anniversary Celebration, Ghost The Musical (UK Tour), Cover Shrek in Shrek: The Musical (Theatre Royal, Drury Lane), The 12 Tenors (Europe and Japan), and The Blues Brothers (Edinburgh).

Bradley has also been seen on TV, in ITV's Emmerdale and Channel 4's Sugar Rush.

Bradley starred in the BYMT productions of Goblin Market as the Goblin King (2005) and Missing Melanie as Ryan (2006). 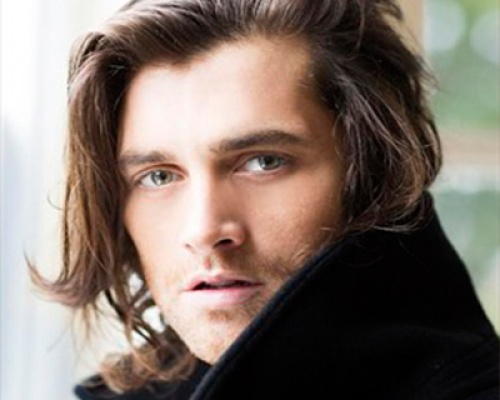