The Curious Case of Katie's Hysteria

The Curious Case of Katie’s Hysteria is based on a real incident in Le Roy USA in 2011 and inspired by other suspected cases of mass psychogenic illness dating back to the Salem witch trials. It's an innovative outdoor promenade piece that features strong harmonies and an original immersive approach to delivering the story. 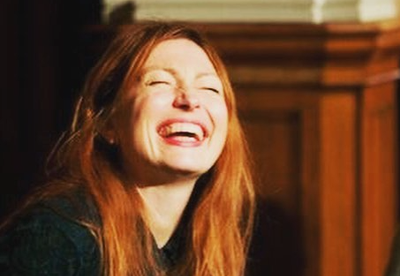 Director Helen Tennison says: "Mass hysteria in young women is a fascinating and barely understood phenomenon that has occurred throughout history. I thought it would provide an exciting framework for the cast to explore their experiences as young women today. In 2011 there was an incidence of mass hysteria amongst young women in LeRoy, upstate New York. Reporters flocked to the town spreading theories about the influence of social media, contaminated water and an elaborate teenage hoax, but the cause was never established." 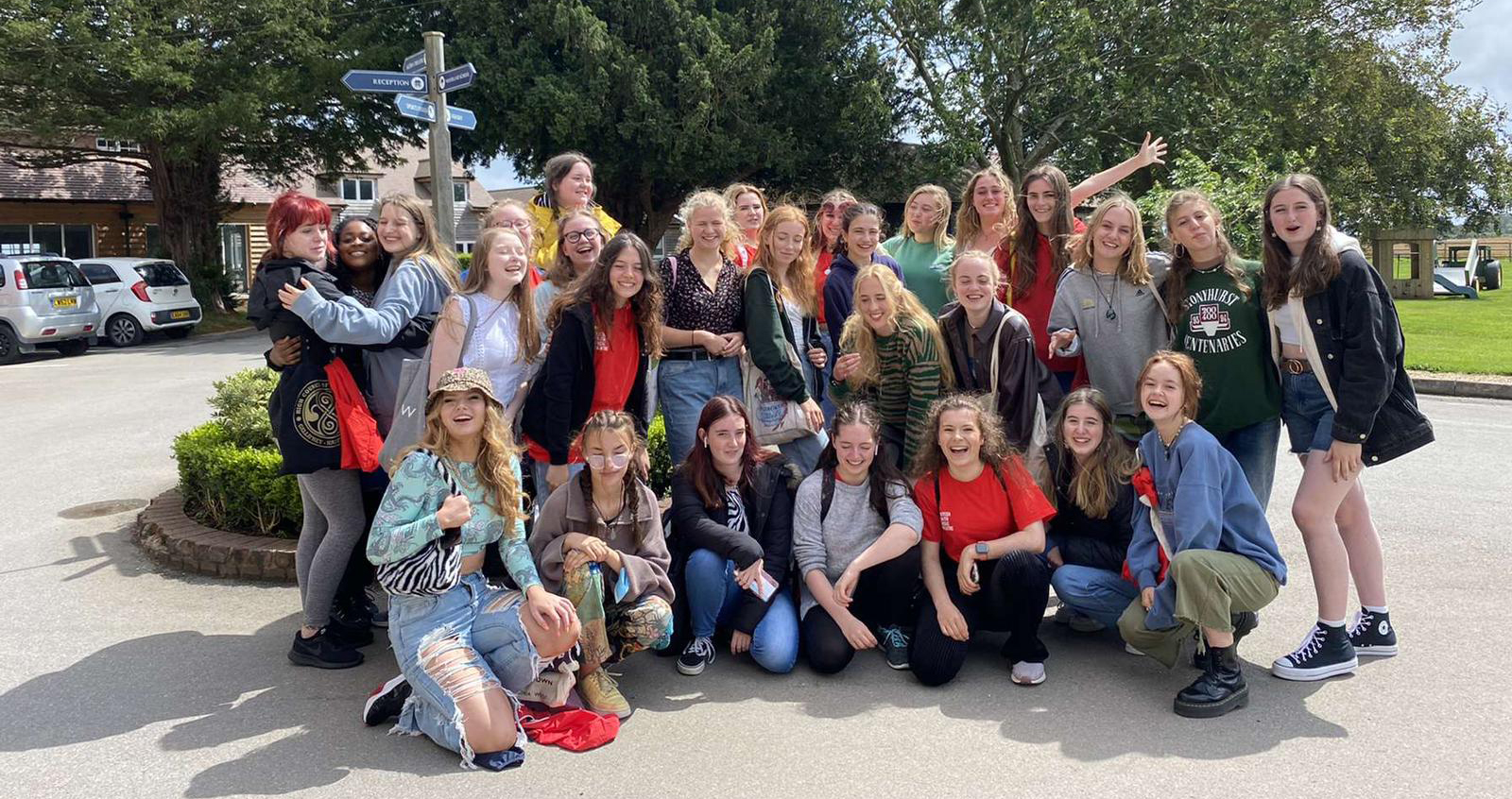 The musical explores the story of young Katie Kember. It was a normal day, perhaps a little boring, but otherwise just like any other, when suddenly Katie felt her body twitch. It twitched again - she couldn’t control it. The twitching continued, it grew and grew and wouldn’t stop.  Across town her friend Maeve fainted, then one by one more young women began to spasm, twitch and faint.  What was happening to them?

Helen continues: "We're using space in a really exciting and unusual way, moving the audience between three locations and speaking directly to them. Moments that are almost performance art, movement, song and comedy combine to create a unique and contemporary tale told from the perspective of the young female cast. The world the company have created is a Trueman Show style kitch hyper-reality, haunted by sublime songs (from Composer and MD Stephanie Singer) and stylized movement (Choreographer Vanessa Cook). This is the world that the teenage girls find themselves growing up in, and this is the context for the disturbing tics and spasms of their mass hysteria."

"The average age of the cast is 17, there's some real talent in the group, and it's incredible to see them develop as performers and people during the summer school.  We're using a devising process which means that the story, content and text has all been created by them. They have come up with some incredible, moving, funny and insightful ideas."

Featuring fascinating harmonies and powerful narrative, and brought to live by 30-strong all-female amazing cast The Curious Case of Katie's Hysteria will be a phenomenal immersive piece that will be performed at the Boundary Oak School on 14-15 August

The tickets are free, book here. 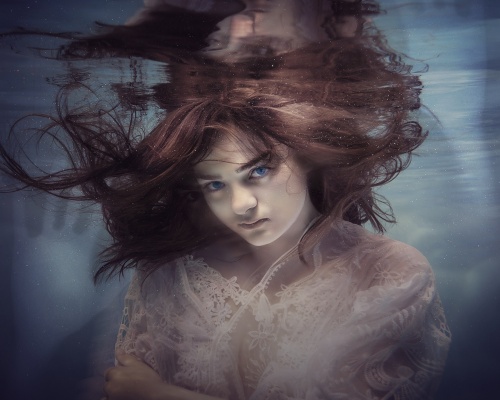