Tiffany King is an experienced Theatremaker having performed in numerous productions including the UK tour of the Jungle Book, a Director/Choreographer for the National Youth Theatre of Great Britain, LAMDA coach, Modern/Jazz dance teacher, Head of Dramatic Arts in two Independent schools, Director of International project EDERED as well as the Centre Director of Theatretrain Reading for the past 11 years.

Tiffany was invited to Buckingham Palace in 2011 in a reception given by The Queen and Duke of Edinburgh for her achievements in the Performing Arts.

Tiffany was selected as a playwright for 2021 School of HighTide and is currently under commission with Vision Redbridge and The Kenneth More Theatre. 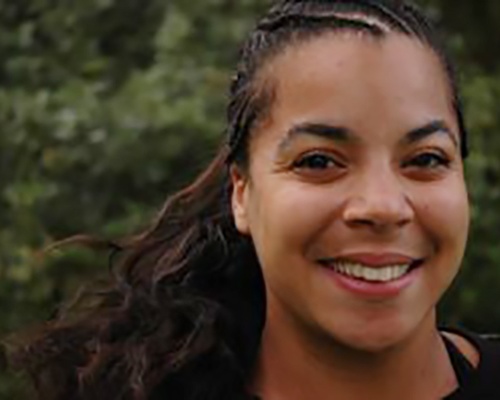