Sophie is a freelance Costume and Set Designer.  She graduated from Edinburgh College of Art with BA (Hons) in Performance Costume.  Her Final project was shown at the V&A, London, as part of their Shakespeare Festival in May 2014. 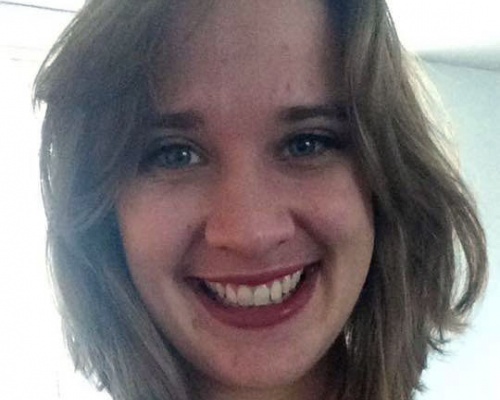