Ryan is an Associate Designer for Creation Theatre, Oxford, and is currently working on three forthcoming productions: Alice in Wonderland, Treasure Island and As You Like It. He is also in pre-production for Coal, a new dance piece with Gary Clark. For British Youth Music Theatre, and Ryan designed Not the End of the World. 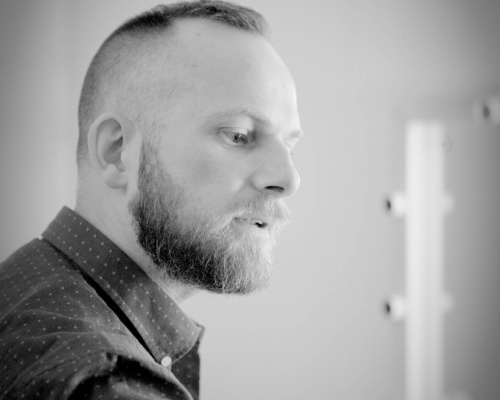