Polina is one of the three inaugural young female composers on our Triptych Programme!

Polina Nazaykinskaya was born in Togliatti, Russia and has been studying music since the age of 4. After graduating with honors from the Tchaikovsky Conservatory in Russia specialising in composition and violin, Polina earned her Masters of Music Degree and Artist Diploma from the Yale School of Music. Polina is currently pursing her Doctorate Degree in Composition at the Graduate Center City University of New York. 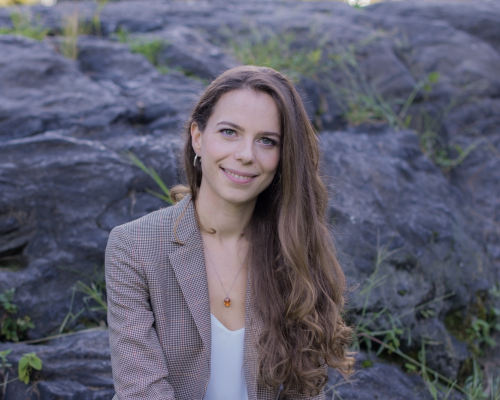