Peter Duncan is an actor and television presenter, best known as a former Blue Peter presenter and for his recent work in travel documentaries.

After leaving Blue Peter, he appeared in various musicals including: Barnum, Me and My Girl, and The Card - for which he was nominated for an Olivier Award for Best Actor in a Musical. 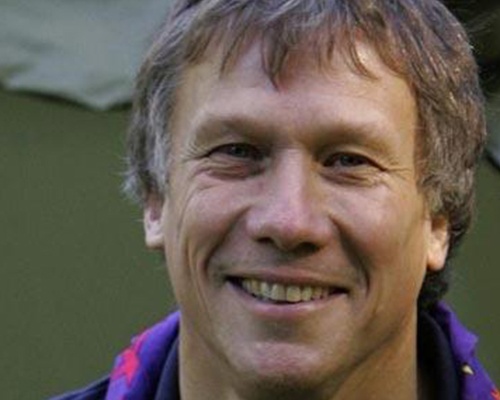