Pete has been performing professionally since 1983, after attending drama college in London. Among his film and television credits are: Sarah & Duck, Nuzzle and Scratch, Jesus Christ Superstar, Waking the Dead, Casualty, My Hero, The Two of Us, Moon and Son, Bergerac and The Mrs Bradley Mysteries.

In the theatre, he has appeared in Don't Dress for Dinner, The Braille Legacy, The Fix, Shock Treatment, Moonlight and Magnolias, The Pirates of Penzance, Chitty Chitty Bang Bang, Doctor Dolittle, Jesus Christ Superstar (Lyceum and Arena Tour), The Rocky Horror Show, The Mystery Plays, Buddy, Godspell, Fields of Ambrosia, Frankenstein, Up on the Roof, A Funny Thing Happened on the Way to the Forum, Lautrec, Guys and Dolls, Betrayal, and many, many others! He played panto baddie opposite John Barrowman for 8 years until recently, and is about to play his third year with Shane Richie.

He has also directed dozens of productions – musicals, comedies, drama and variety – including the award-nominate first U.K. Tour of Spring Awakening and the critically acclaimed gothic-punk A Midsummer Night’s Dream in Chelsea, and his Edinburgh 2008 transfer Missing Mel ran at the Cochrane Theatre in London, straight after Fairy Lights won first prize at the Windsor New Writing Festival. His play The Brothers Lionheart achieved a ‘Must See’ stamp at Edinburgh 2009 and was the number one Children’s Theatre Recommendation on the Edfringe website.

At the tender age of 25, he became one of the youngest headmasters ever when he took charge of the Corona Academy of Theatre Arts in London, and since then has been director of musical theatre and head of drama at different schools, whilst coaching and directing for many others.

As resident drama coach on BBC's Any Dream Will Do, he trained aspiring 'Josephs' in Andrew Lloyd Webber’s TV talent show, and was also ‘…the miracle worker…’ who trained Gethin Jones on Strictly Come Dancing. He also trained Sky TV’s Gladiators (in drama!) in preparation for their second series.

Pete is also a prolific writer. Projects, many currently in development, include: Gribblum Tales (TV series), and musicals Fanny Hill, 6 Ways, The Brothers Lionheart, The One, The Christmas Shop, Face2face and biog of a legend, Feelin' Good – the Anthony Newley Story. Plays include What Goes Around, Cryptic Lines and Tongues. 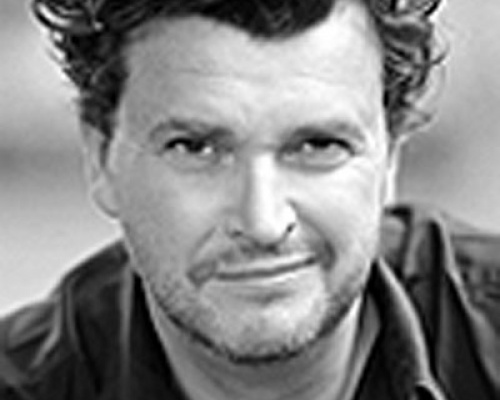