Matt is a sound designer and composer in theatre, film and television.
He is an associate artist at Creation Theatre Company in Oxford.
Matt releases music on the Domino Recordings record label with the musicians collective, Pram. 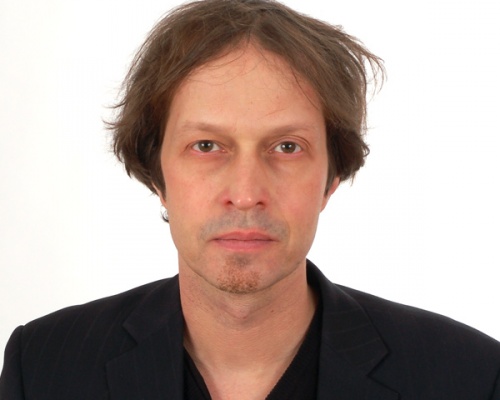