Luke studied at the Royal Welsh College of Music and Drama where he was awarded the Andrew Lloyd Webber Foundation Scholarship, and was crowned Welsh Musical Theatre Young Singer Of The Year.

After graduating, Luke was cast in Les Misérables in the West End where he played Feuilly and understudied Enjolras and Jean Valjean, before going on to understudy Phantom in The Phantom of the Opera and appearing in the English National Opera's production of Man of La Mancha at the London Coliseum. He could most recently be seen in the Titanic the Musical European Tour (playing Charles Lightoller). 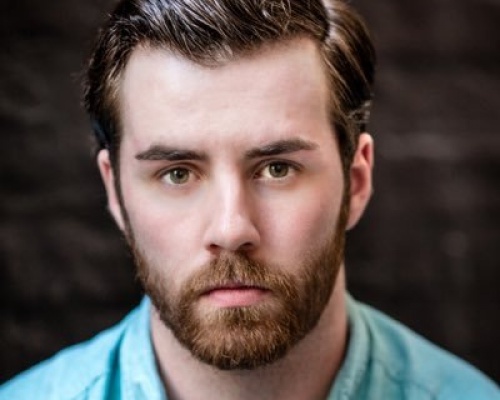