Laurence is currently an ABRSM Vocal Scholar at the Royal College of Music in London. He was the recipient of the First Prize and the Norma Procter Song Prize at the Kathleen Ferrier Society Bursary for Young Singers in 2018.

In 2009 Laurence won the title of BBC Radio 2 Young Chorister of the Year in 2009 and subsequently made his solo Royal Albert Hall debut, broadcast on Sky Arts.
He appears as a soloist on a number of recordings, including the critically-acclaimed recording of Mozart’s Coronation Mass and Solemn Vespers with the Schola Cantorum, as well as the Grammy nominated album, Handel's L'Allegro, Penseroso ed il Moderato (Gabrieli Consort).

In September, Laurence will be competing in the Wigmore Hall/Independent Opera International Song Competition.

For BYMT, Laurence appeared as Macduff's Son in our 2011 production of Macbeth. 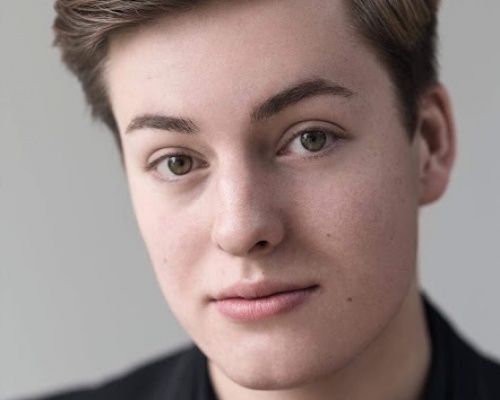