With extensive experience of being in a creative environment Jonathan regularly leads Musical Theatre Workshops and Masterclasses in London’s West End. He was a Dance Captain on the recent remake of the Disney Film Cinderella starring Cate Blanchette and he was also Assistant Dance Captain on the West End production of Joseph and the Amazing Technicolour Dreamcoat (Adelphi Theatre).

Workshops Include: Vampi - a Blood Musical and What Price Love. 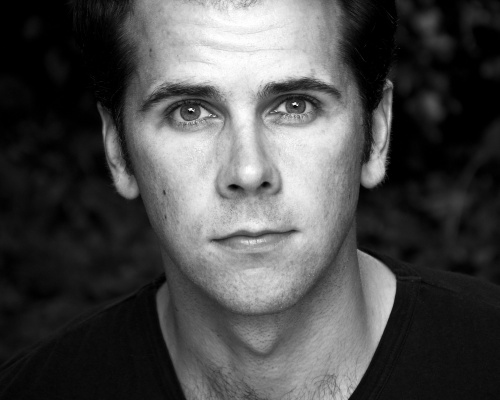