Described as ‘One to Watch’ by dance critic Luke Jennings in The Observer, her work spans dance, theatre and opera. Her choreography has been performed at venues including Sadlers Wells, The Place, The London Palladium and Wilton’s Music Hall. She is the creative director of English National Ballet’s youth dance company ENB Youth Co. She has twice directed Dance Journeys, a large scale education project for ENB, performed with a cast of 100 dancers. 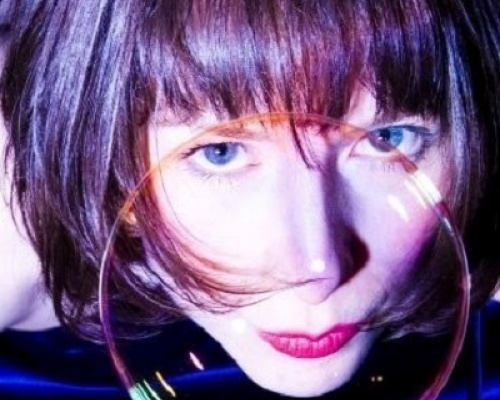