Jake is a composer, producer, instrumentalist, music director, and writer based in Manchester. He read music at the University of Liverpool before winning a scholarship to the Guildhall School of Music & Drama, where he studied composition and conducting. He graduated with a merit and the Mary Ryan Award for Composition.

Jake first got involved with BYMT as a student on their young writers and composers course, following which he was invited to take part in the creative trainee scheme as an assistant MD, and has since acted as composer and MD for several pieces.

Jake's work with UCL’s Hebrew & Jewish Studies Department was awarded the Higher Education Innovation Fund from Research England, and he has been an invited speaker at the UCL Festival of Culture, The University of Leeds, and the University of York. He is a professional writer associate of Mercury Musical Developments and a featured artist of Talent Unlimited. 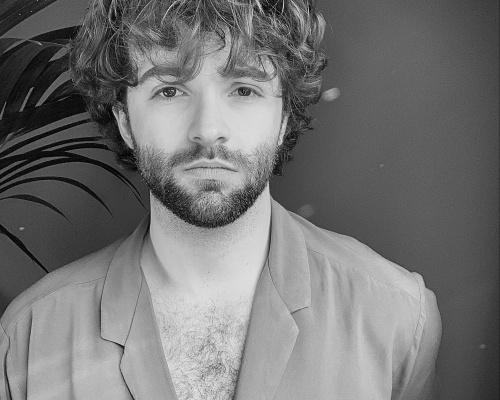