Greg Eldridge is an Australian director now based in the UK. He has worked on over 40 productions across 6 countries and has lectured and given masterclasses at conservatoires and studios all over the world. A former Jette Parker Associate Director at the Royal Opera House in Covent Garden, Greg has directed prose theatre, opera and music theatre to great acclaim and is in demand as a creative associate, revival director and director of original productions.

A keen supporter of young and emerging talent, Greg is on the board of Stage Directors UK – the industry body responsible for advocating for theatre directors – and has worked closely with groups including StoneCrabs Theatre Company, Vox Integra and the education department of the Royal Opera to nurture and support the future generations of theatrical performers and creatives.

Greg has worked with choreographer, movement director and key creative Jo Meredith on several projects over the last 6 years. 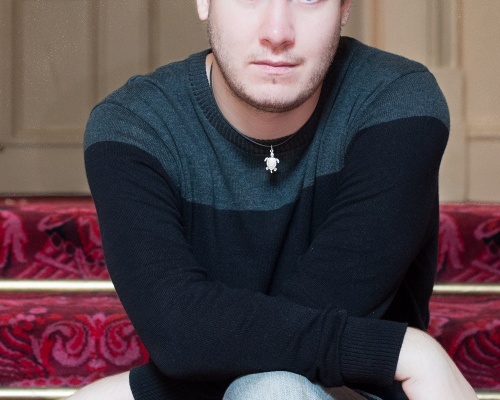