Eleanor is an Actor / Cellist who, since graduating from GSA in 2016, has appeared in a number of productions within the UK as well as internationally. 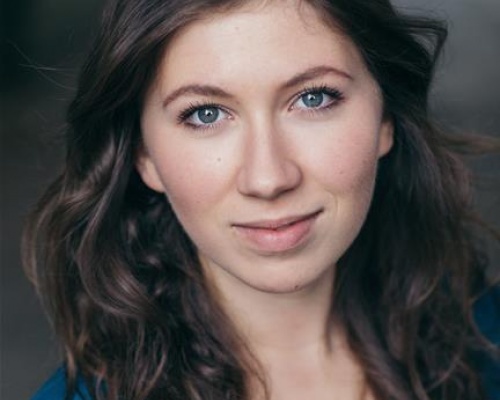