Eleanor can next be seen at the 2020 VAULT Festival, playing Natalie in 6/49.

Notable roles include: Emmie in King of the F**kin' Castle (The Vault Festival); u/s Alia, Hettie, Kaye in Future Conditional and Ensemble & u/s Hilde & Kaja in The Master Builder (The Old Vic); Rosalind in As You Like It (UK Tour); Macbeth (UK Tour); Baroness Waldstatten & u/s Constanze in Amadeus (National Theatre); Mary March in Windows (Finborough Theatre); Anne Egerman in A Little Night Music and Abigail Williams in The Crucible (Chester Storyhouse); Beauty in Beauty & The Beast (Theatre By The Lake); Scarecrow in The Wizard of Oz (Leeds Playhouse).

Eleanor has also been part of the workshop and development process of a number of productions at both the National Theatre and The Old Vic, including: Orpheus Descending by Tennessee Williams, Alan Ayckbourn's The Divide, Vassa by Maxim Gorky, and a new adaptation of The Cherry Orchard.

For BYMT, Eleanor appeared in According to Brian Haw (2009), before going on to play the title role in Scheherazade (2010). 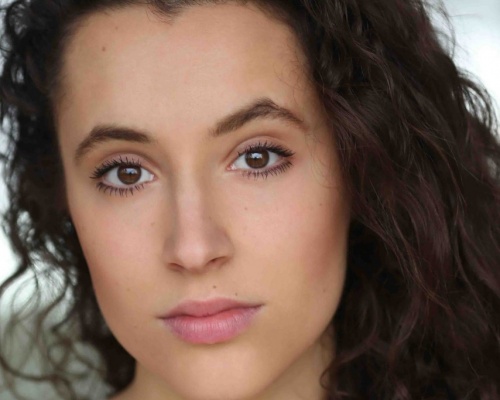