Ed Sheeran is one of the most successful music artists in recent history, having sold over 150 million records worldwide.

In 2015 Ed received an honorary degree from the University of Suffolk for his "outstanding contribution to music". Ed also received an MBE in the 2017 Birthday Honours for "services to music and charity"!

Ed has also appeared in numerous TV shows and films, both as himself and in character roles, including 'Home and Away', 'Bridget Jones's Baby', and 'Game of Thrones'. He can next be seen (as himself) in Danny Boyle's new film 'Yesterday', which is set for release in September.

Ed performed in our 2007 production of Frankenstein - take a look at the show images here, and listen to him talking about his BYMT experience here. 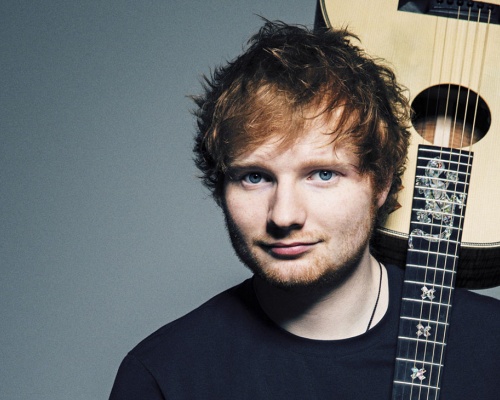