Many people are aware of Duke Special's platinum album Songs From The Deep Forest, and the hit song Freewheel, but they may be surprised by the cultural breadth of his other work. His creative talents have seen him involved in projects as diverse as writing the music for and appearing in Deborah Warner’s critically acclaimed 2009 production of Bertolt Brecht’s Mother Courage and Her Children at London’s National Theatre, presenting a documentary on the life of '50s megastar Ruby Murray and being commissioned by the Metropolitan Museum of Art in New York to write a series of original songs based on photographs for their exhibition of the photographers Stieglitz, Steichen, and Strand.

In 2016 he was appointed as the Artist In Residence at the Lyric Theatre and as part of  this residency, once again, in collaboration with Gulliver’s Travels book writer - Andrew Doyle, he worked on a musical adaptation of Mark Twain’s Huckleberry Finn, which will premiere in 2018.

Duke is currently working on his next studio album, which will be a collection of songs based on poems by the renowned Belfast poet Michael Longley.  He will be touring this album in the UK and Ireland later in the year. 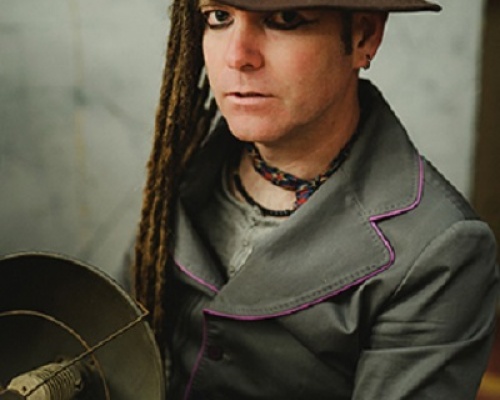