Danielle graduated with a First Class BA Honours degree in Performing Arts from the University of Winchester and received further training at The Central School of Speech and Drama in Acting and Performance.

Her past work as Artistic Director for theatre company The Galloping Cuckoos saw her perform and choreograph across UK venues and festivals, such as The Turner Contemporary, Vault Festival, The Roundhouse, The Cockpit Theatre, The Marlow, Canterbury, and many more. She is also one third of Queer theatre ensemble Shesus & The Sisters; a performance drag trio that marries clowning, pop culture, comedy and therapy! They have performed at The National Theatre’s Riverstage, Underbelly Spiegeltent (Southbank), Hackney Showroom, Bethnal Green Working Men’s Club, The Arcola Theatre, The Clapham Grand and The Tobacco Factory Theatre (Bristol).

As an actor and dancer, Danielle has performed at Glyndebourne, The Royal Opera House, English National Opera and the Royal Albert Hall. Danielle was the Movement Director of the 2017 Don Giovanni revival at Oslo Opera House, directed by Richard Jones CBE with original movement directed by Sarah Fahie. 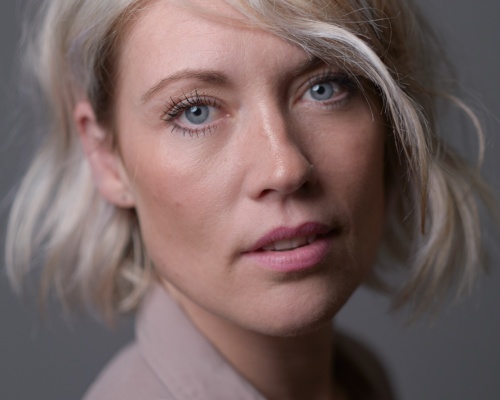