Amara could most recently be seen as Cosette in the All-Star Les Misérables Concert Production, performing alongside fellow BYMT Alumni Bradley Jaden (Enjolras) and Luke McCall.

Other notable roles include being the first actress of colour to play Cosette in Les Misérables, for which she won a Stage Debut Award for 'Best Actress in a Musical', and playing Cassie in the original West End production of 13 The Musical. She also recently played Laurey in Oklahoma! and Polly in The Boy Friend.

Amara recently won the Recent Graduate Award at the 2019 Black British Theatre Awards, as well as being nominated for Best Supporting Female In A Musical for her role in Les Misérables 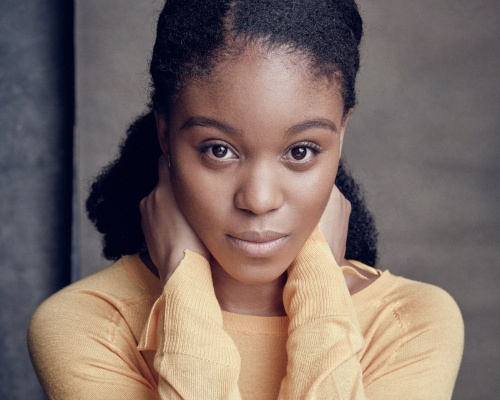