Alex is a musical theatre performer who has toured the UK in numerous productions, as well as working in London's West End.

For BYMT, Alex was the male lead 'Ricky' in our Wolverhampton Studio (as our Summer Camps used to be called) in 2005, and then went on to take part in Stones Are Hatching (2006) and Rare Dreams (2007). 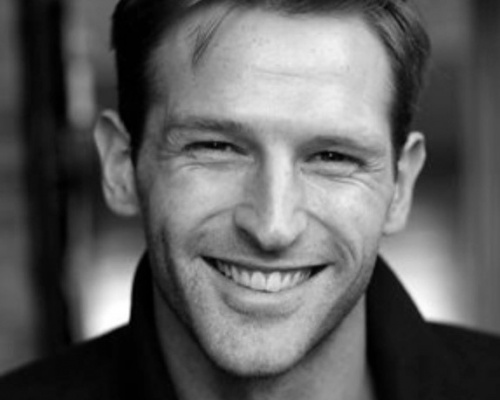