Why The Whales Came, a new mysterious and exciting musical based on Michael Morpurgo's famous tale and filled with the music of the sea, will be performed at the Drum, Theatre Royal Plymouth on 19-21 August.

Michael Morpurgo is, of course, best known for War Horse which has now played as a theatrical production to over 7 million people in 11 countries. Why the Whales Came was one of Morpurgo's first novels and is still one of his most popular. 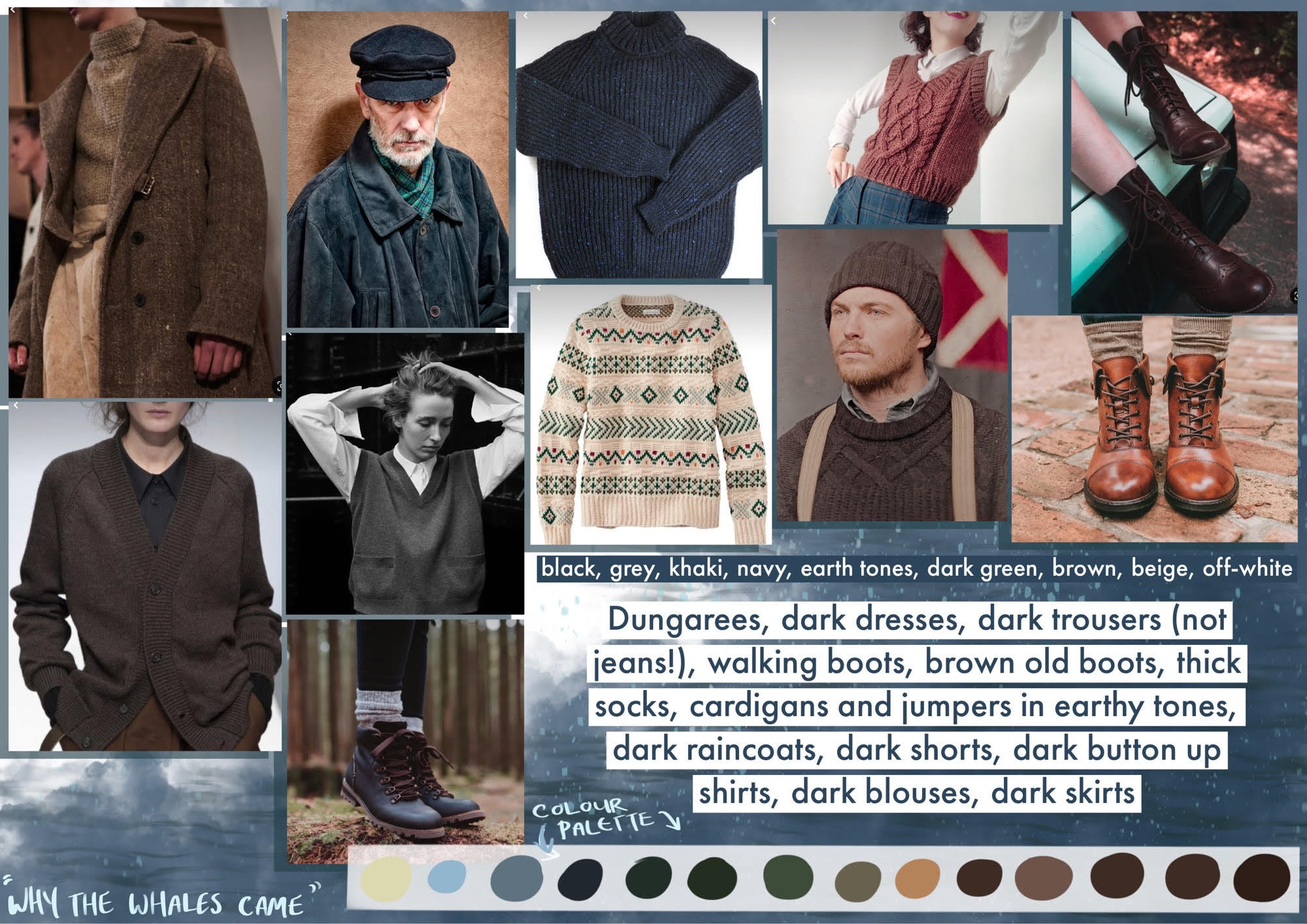 Twenty-eight miles off the coast of Cornwall lies a very different way of life. A series of 145 islands make up the Isles of Scilly, where jagged rocks and harsh, choppy seas surround the people of the land. This brand-new musical places us right at the heart of an ocean-embracing community in 1914, who live cheek by jowl with ghostly tales from their past. Faced with the backdrop of the First World War, the insular residents of Bryher can no longer escape the realities of life beyond the islands. It takes the innocence of youth – in the shape of plucky young Gracie Jenkins, and her sailing companion and confidant Daniel Pender – to try to blow apart the fear and hatred that threatens to destroy their community, lifting a powerful curse in the process. 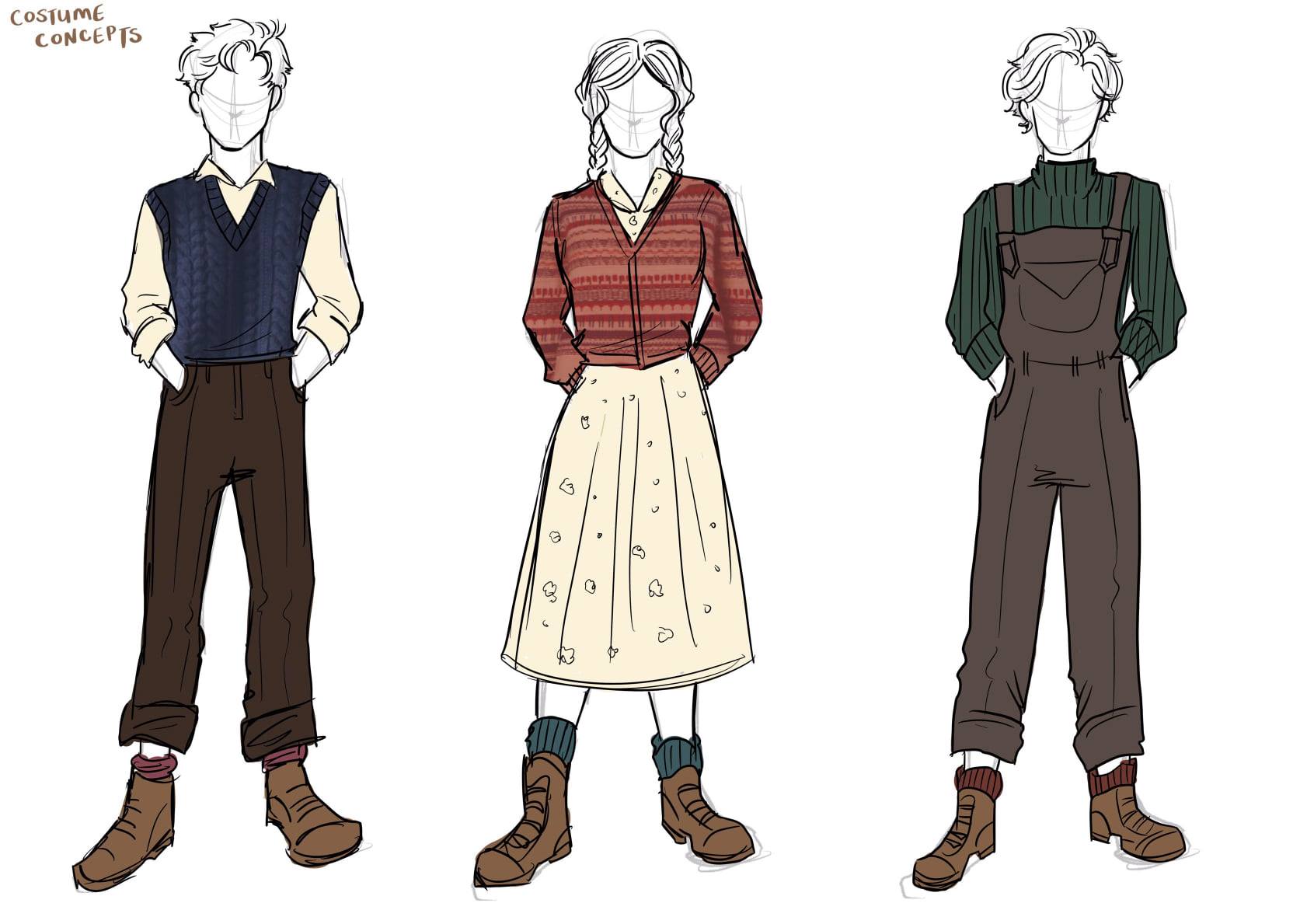 Composer Bella Barlow says: "Why The Whales Came was a very influential book for me growing up. It is set on the Isles of Scilly, a collection of the most incredible islands, just 28 miles off Land’s End, where I was lucky enough to spend much of my childhood. The islands are full of beauty, magic and intrigue, perfectly encapsulated by Michael Morpurgo in his novel. This story brings us to the heart of a community that begins to feel the very real threat of war. It feels strangely relevant in today’s world, as we emerge from a narrative none of us expected to have to confront."

Writer Nikki Racklin agrees: "I was thrilled to be asked to adapt Michael Morpurgo’s Why The Whales Came. I love the way the book evokes the time and place in all its remote, yet breathtaking glory, with a pair of brave youngsters who can’t resist the temptation of danger at the heart of the action. I really enjoyed dipping into the darkness and fear that lies beneath this community’s quest for daily survival in an uncertain world, and loved hearing my lyrics turn into timeless sea shanties in Bella’s hands." 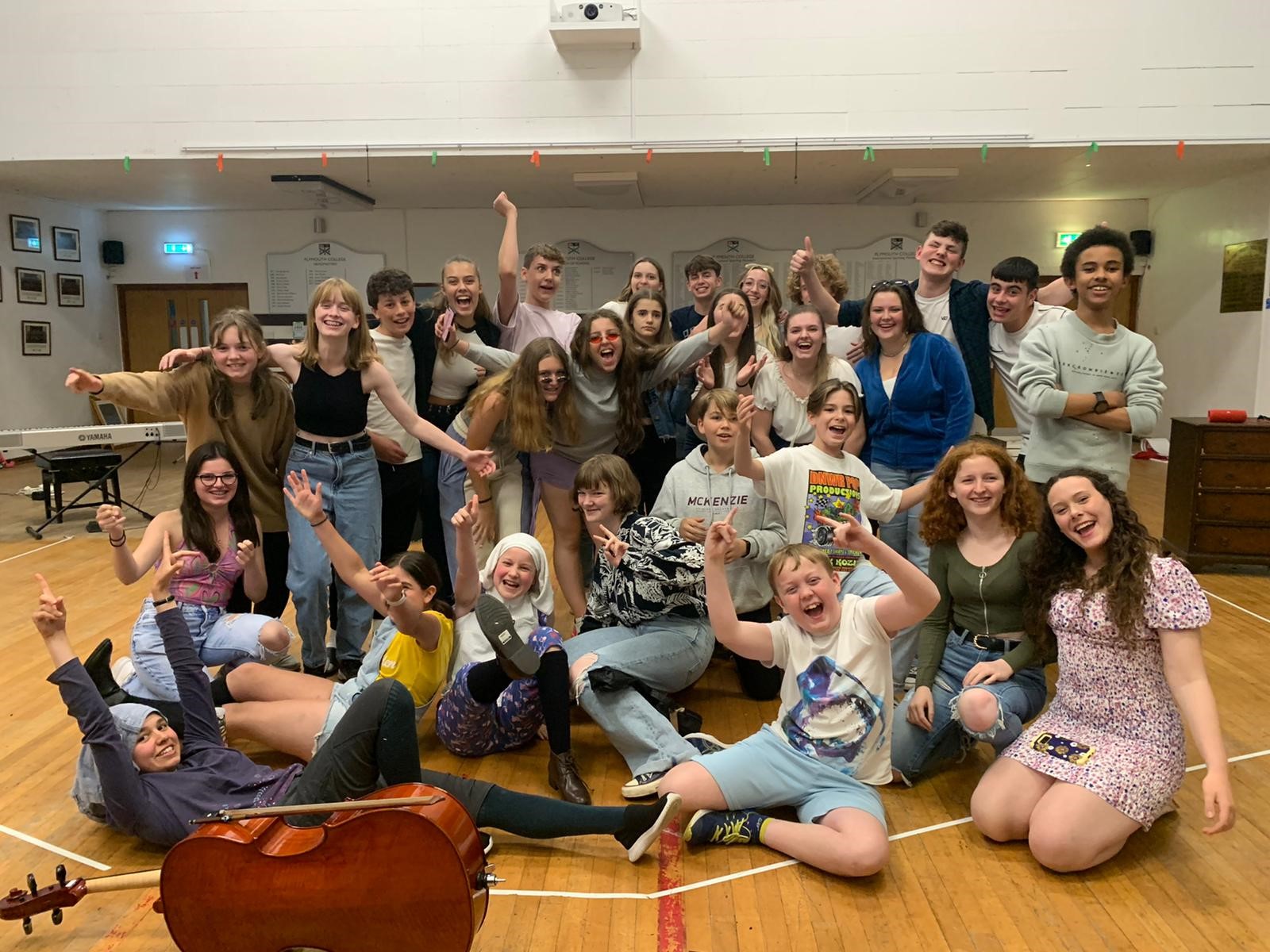 Director Simon Kane says: "We are so excited and grateful to bring to life Michael Morpurgo's Why The Whales Came with BYMT this Summer. This story, set amongst a close-knit community dealing with uncertainty and change, feels especially timely. I have worked with BYMT for almost 10 years and am always amazed by the level of skill and talent of the young people who take part. Working alongside professional creative teams, their contribution truly shapes and defines exciting and ambitious new musical theatre. Come and join us at The Drum for this heartwarming mystical Cornish tale, filled with music of the surrounding seas!"

Choreographer Phyllida Crowley-Smith says: "I'm very excited to be a part of this production having worked on the first draft of it 2 years ago. I’ve been part of 2 online sessions where I have met our young company for this year and I am really impressed with the diverse range of skills they are going to bring to the project. This piece is going to work so beautifully in the venue and I am so delighted to be working with Simon, Bella and Nikki again, who all bring such creativity and joy to the process. "

This mysterious and spectacular show premieres today and all the cast and creatives are very thrilled to deliver this amazing story and to immerse the audience into the mystery of the sea. 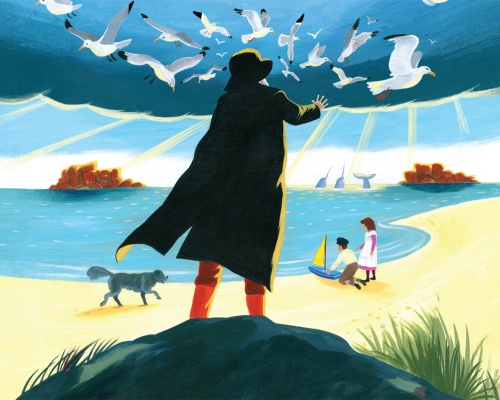