‘We all contain within us the black swan and the white swan, an Odette and an Odile.’

Youth Music Theatre UK is proud to present the new production of ‘Reflections in Swan Lake’. Here is some information about the development of the show and how this magical production came to its feet.

What is this show about?

This is a show about identity: finding out who you truly are, and where you belong; a story of growing into your own skin or discarding one that no longer serves you. What are the events that have shaped us, how do we integrate the different parts of ourselves, how do we learn to tell our own stories?

The production focuses on digging into the myth and folklore that may have inspired the ballet, and deconstructing its core themes, rather than a retelling. Differing from previous Narrative Ballets such as Matthew Bourne’s Swan Lake, the production draws from the plot but is explored in a far more indirect way. It digs into the overarching themes and archetypal characters; shapeshifting, love, betrayal, identity, sacrifice and belonging. Drawing on tales of transformation and shapeshifting: from the Celtic Selkie myths of seals who come to land as humans, to Zeus disguising himself as a Swan, to Kafka’s Metamorphosis. 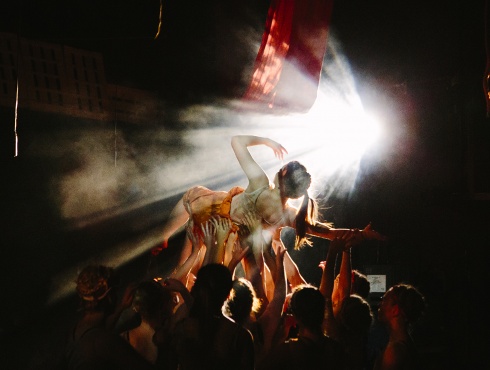 Using the primary mode of dance to communicate these universal emotions and experiences leaves room for the imagination and personal interpretation. It is a production not based on a pre-determined plot structure, but the creative team and cast have devised a piece of dance theatre, not a musical in the more conventional sense. This unorthodox way of working is how most contemporary theatre is constructed. The fragments and themes that have risen up and evolved in rehearsal have been stitched and woven together into a tapestry which has developed a through line with a satisfying conclusion and resolution.
The piece is fundamentally an ensemble focused production; everyone will be and play everything in “a fluidity of identity”. The characters who feature in scenes will pop out of the ensemble and then fold back into the company.

“Bringing this work to life through complex movement and song is a huge challenge, it truly has been a collaborative effort and a privilege to work with so many talented young people. What you see today is a testimony to their commitment, enthusiasm, and talent.”- Rachel Birch-Lawson (Director).

Sophie Barlow’s aesthetic perfectly mirrors the themes of swan lake with the design tapping into the theme of anonymity and ambiguity. There will be no sense of time or place (reinforcing the timeless themes of the narrative) in the abstract designs in an attempt to create something not only magical, but mysterious and fluid. The conventional swan costumes have been modernized with the use of rubber gloves and balloons, brutalizing the beauty of the swan and perfectly resonating with the darker undertones of this production.

A quote from Bill Viola beautifully sums up what the production aims to achieve: “I think art has a more important role to play in this century than it had to play in a very, very long time, in terms of history, and the reason for that is, in the age of globalisation, which is an age of fear, it’s an age of uncertainty for many of us, it’s an age that is characterised by the free flow of information”. 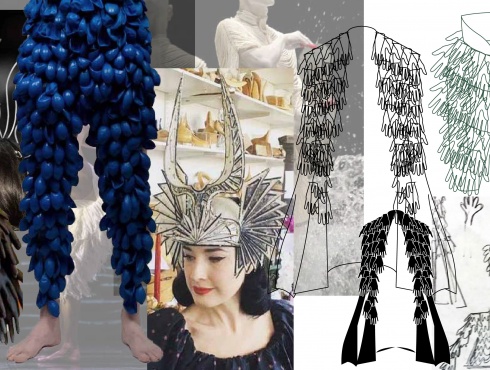 Directed and choreographed by Rachel Birch Lawson (Garsington Opera, Cahoots NI, and Tangled Feet). She is an alumni of the Clore Leadership Programme, and currently a Leverhulme Arts Scholar (MFA) at Trinity Laban Conservatoire for Dance and Music. Rachel’s work has been performed across the UK, Europe and Africa, supported by organisations including Arts Council England, Kent County Council, the British Council, South East Dance, and Gulbenkian.

Libretto by David Francis (co-writer of three scores for Youth Music Theatre UK shows; Tales from the World’s End, based on stories from Duncan Williamson, Nikki and the Gang by Alan Bissett, co-written with Mairi Campbell, and Not the End of the World).

Composed by James Keane (The Clod Ensemble since 1995 and toured and created with Hofesh Shechter Company for 6 years, including Political Mother the Choreographer’s Cut at Brixton Academy, Sadlers Wells, Paris and Hong Kong and played music in the Brooklyn Academy of Music, an Operating Theatre and Sydney Opera House.) 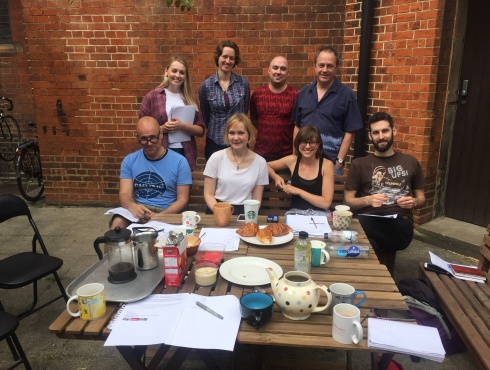 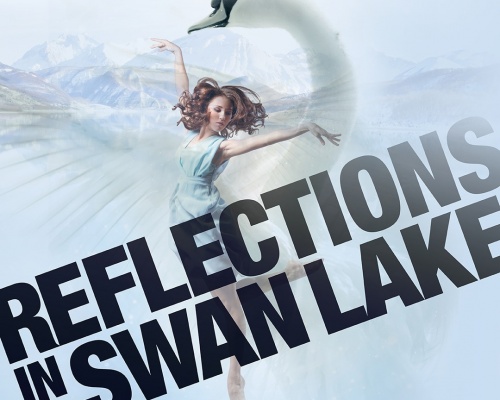