Our empowering new show Our Girls Our Game will be exploring the triumphs, heartbreaks and sacrifices faced by the truly inspirational women of one of the first female football teams in England.

This incredible team The Dick, Kerr Ladies Football Club were based in Preston, Lancashire and were drawing crowds of 60,000 people to their matches during The Great War. The musical tells the bold and empowering story of these amazing women. This group of WWI munition workers were not only the leading lights of women’s English football but were also pioneers of social change during and after WWI. From an exceptional young company of emerging talent, comes an empowering new musical featuring an intrepid all-female cast. 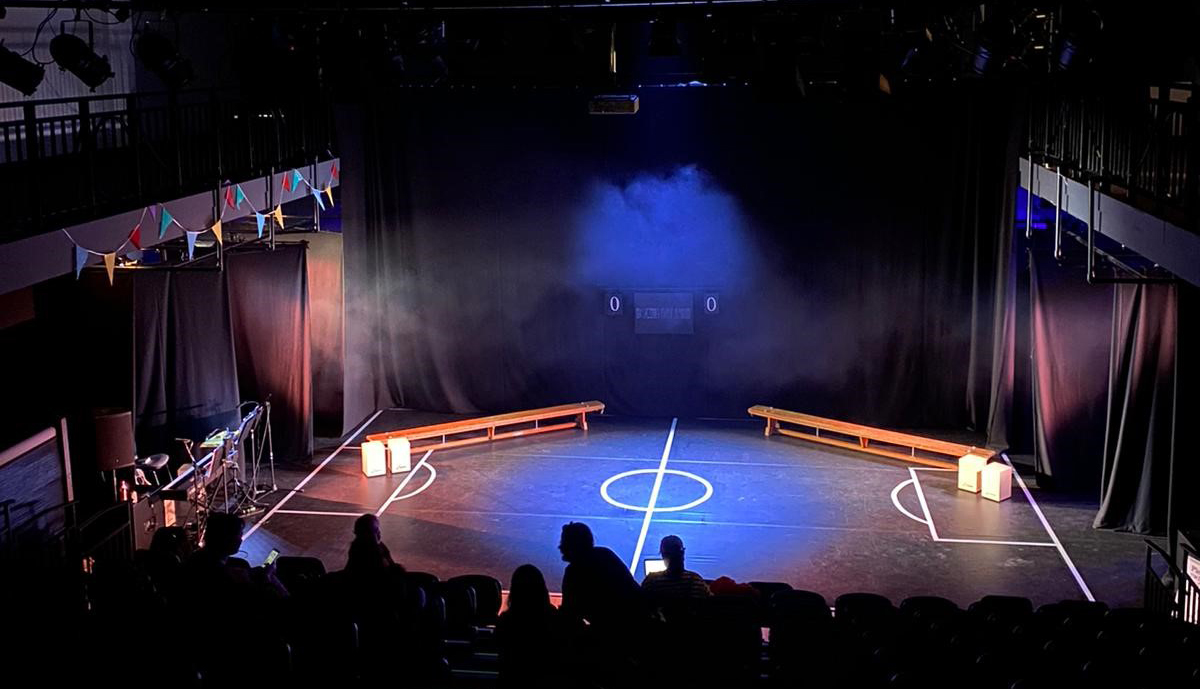 Director Charlotte Westenra (The Old Vic, The Arcola Theatre) says: "After a very long wait I’m thrilled to be back working with the exceptional BYMT company creating a totally original, devised new music with the talents of Vikki Stone, Victoria Saxton and a company of bright and brilliant young women. OUR GIRLS OUR GAME celebrates the power of collective female endeavour.”

Writer Victoria Saxton says: “I'm so excited to be working with an entirely female creative team and cast, to tell a story about women stepping up and being recognized as equals on and off the pitch! You could say.... football's comin' Joan!” 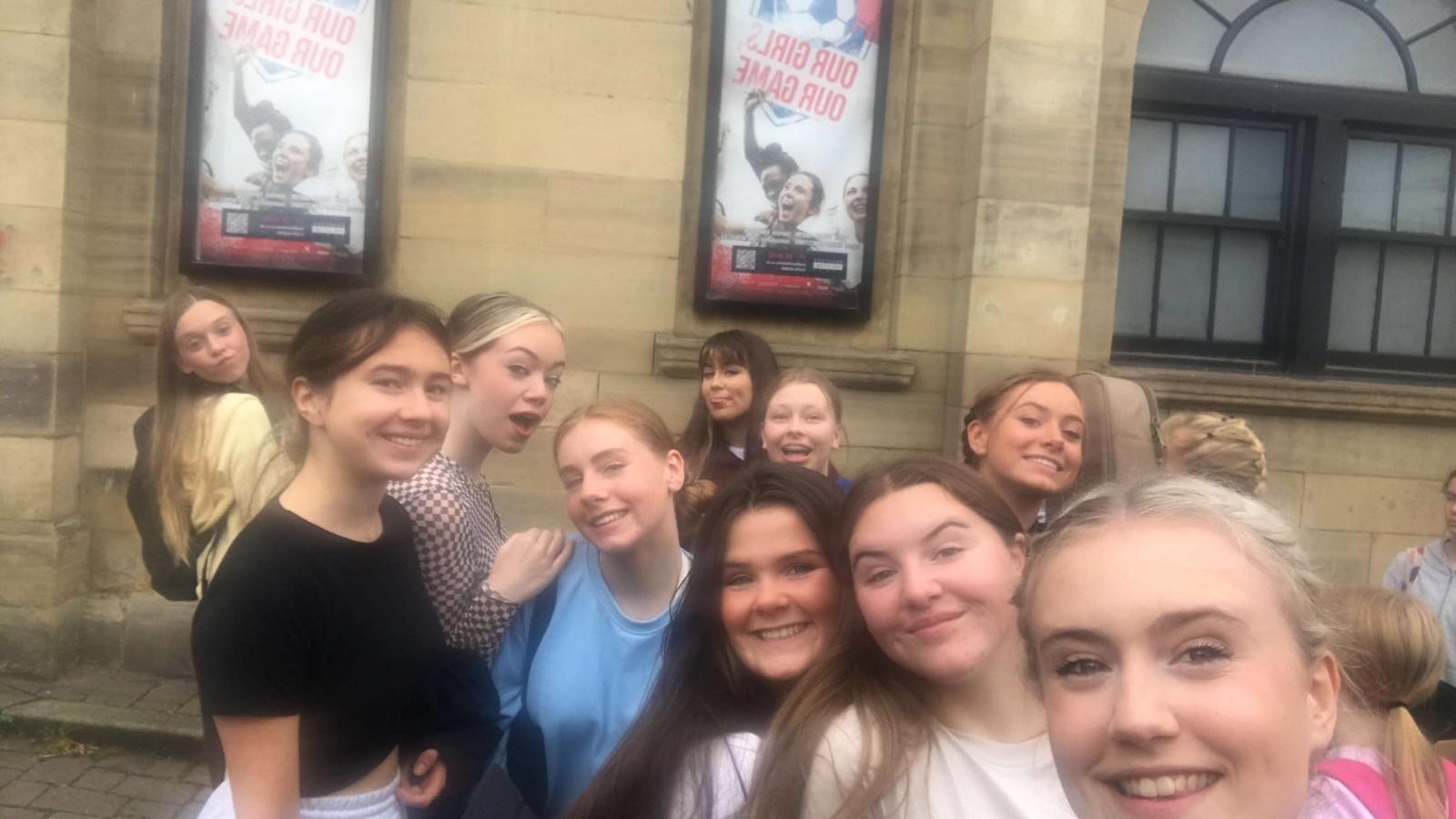 "During WWI women's football was actually quite prolific. A lot of the munition factories had female football teams who were heavily featured (positively) in the press at the time and toured all over the country. They'd sell out Stamford Bridge and some of the girls became celebrities. One player, Lilly Parr, scored more goals in her lifetime than Messi and Ronaldo combined! The FA Ban set women's football back about 50 years. It's heart-breaking. " 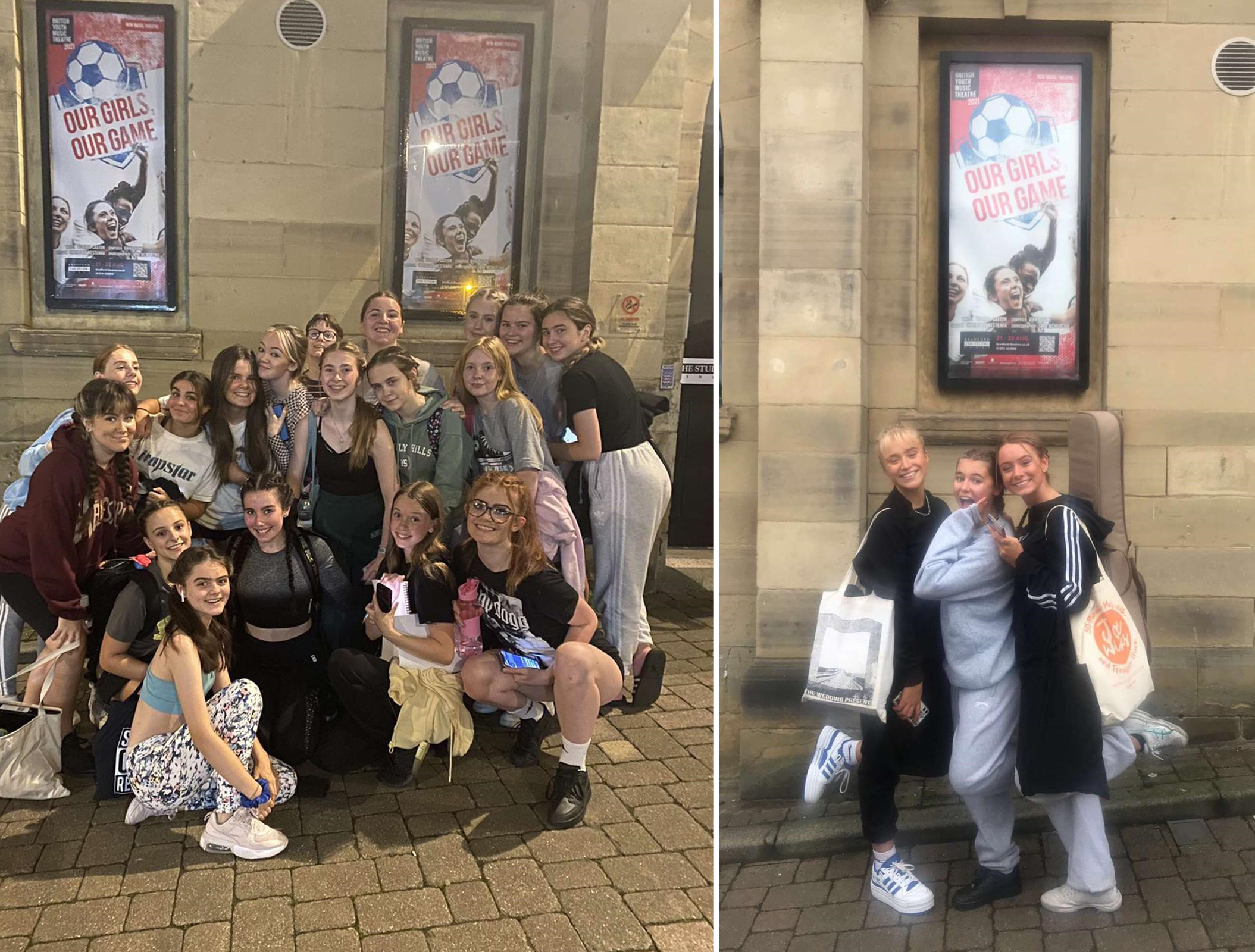 "We've decided to use the structure of an actual football match to tell this story. We start on their famous 1920 Boxing Day Match, which attracted crowds of over 50,000 - including 14,000 waiting outside trying to get int (somewhat reminiscent of recent England matches!) - and then we flash back to how they started"

This amazing and inspiring show will be on on 21-22 August at the Studio Vunue, Bradford Theatres. Join us to watch this uplifting musical that explores the enduring power of female friendship and what happens when women work together. Our amazing young cast and the creatives are so excited to share this very important and thought provoking story with you. 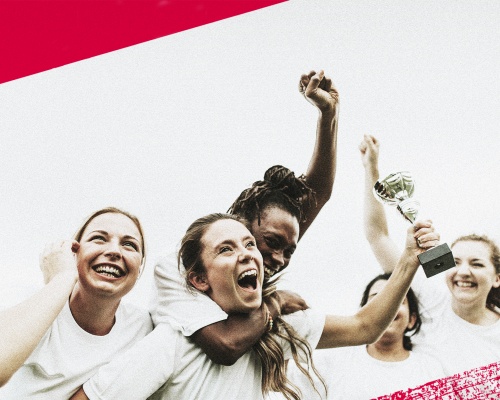