The movement for climate change has been sweeping the globe, teenagers are standing up to the big names out there in order to ensure that the world will be a better place. This earth-shattering phenomenon will be brought to you in our riveting Scotland Summer Camp by the incredibly talented Music Director Finn Anderson, hailed as “a great songwriting talent” by BBC 6 Music’s Tom Robinson and “one of the next great musical theatre writers” by Festival Journal.

Finn is a Scottish writer, composer and singer-songwriter. He has a vast amount of experience in Music Theatre. His work includes Islander (Mull Theatre/Helen Milne, Scotland-wide tour, Paines Plough Roundabout), LIMBO: City of Dreams and A Mother’s Song (Royal Conservatoire of Scotland/American Music Theatre Project). He is currently developing The Bow Maker, chosen as one of eight new headline works at BEAM 2018, the UK’s largest festival of new musical theatre.

Finn will be releasing his debut solo album in 2019!

You are guaranteed to learn new and fun techniques all the while bringing a change to this earth! BOOK YOUR SLOT HERE! 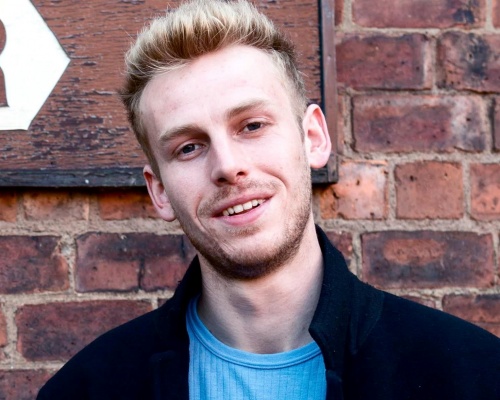