"The world is changing, incessantly and irrevocably. We are tumbling over the brink of climate crisis, living through the sixth mass extinction, polluting and looting our oceans and air, and only beginning to witness what this will mean for humans worldwide. Urgent action is needed now, and yet despite protocols and agreements, sufficient political and social change is still lacking." - says Rachel Birch-Lawson, the Director and Choreographer of BYMT's new powerful and boundary-pushing dance show Extinction. 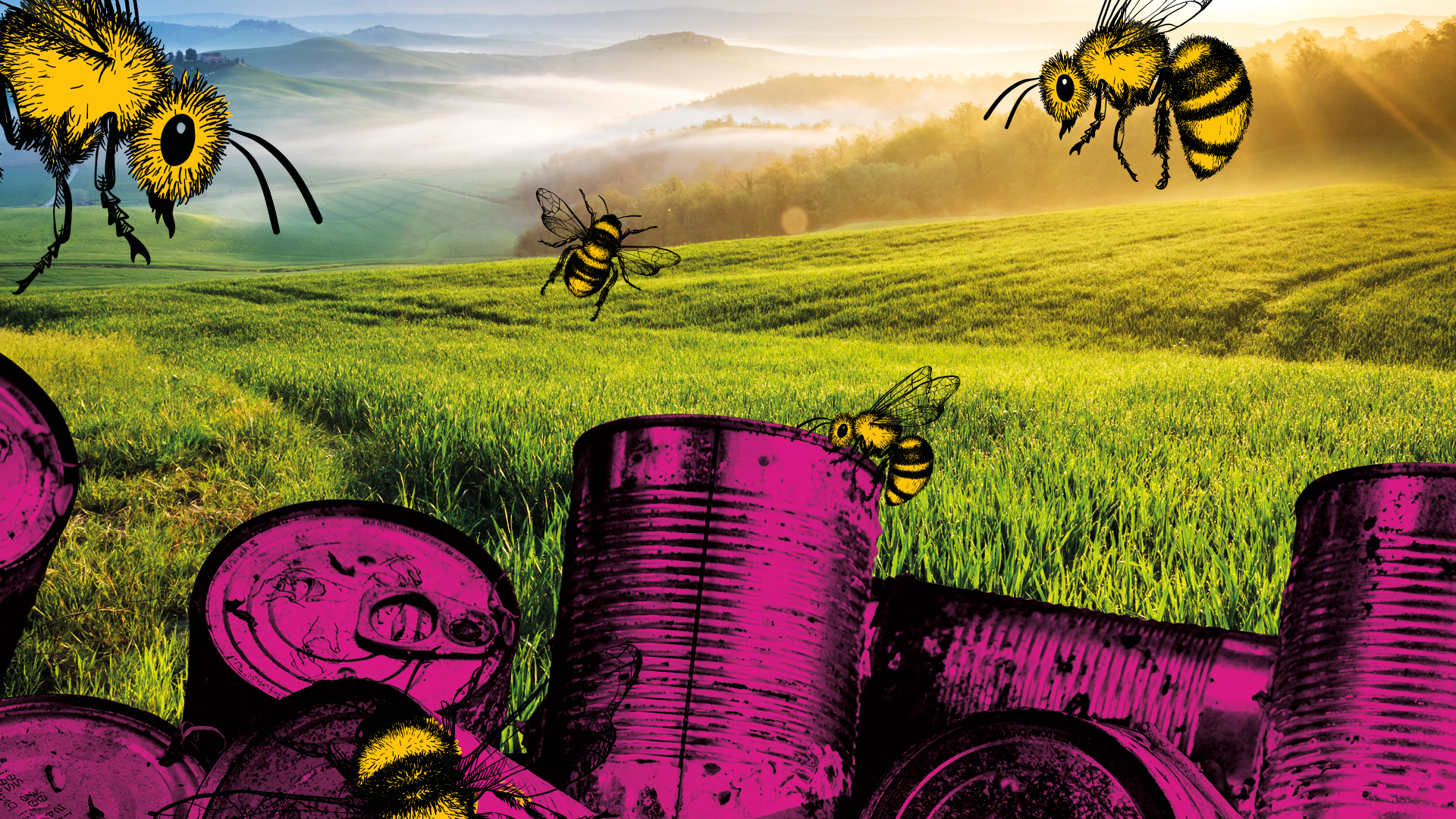 This striking and thought provoking new production explores one of the most relevant and urgent subjects ever. It takes the audience on a poignant journey through climate change: the bees are gone and the world is at the threshold of environmental crisis.

"Inspired by writing by the climate scientists, writers, and activists of today - Greta Thunberg, Naomi Klein, David Wallace-Wells, Extinction Rebellion, and many others - and revolutionary poets past and present including Lemn Sissay, Emily Dickinson, Jackie Kay, Gillian Clarke, Miroslav Holub, Maura Dooley, and Maya Angelou. This is a story of a world warmed beyond two degrees, a vision of what our future might hold as our actions, or inaction, edge us towards extinction," - explains Rachel.

"The show has developed much further into a show about climate change - it is set in the future but very much based on the concerns of the present. The text quotes from climate scientists, journalists and activists - we are dealing with heavy and important stuff but we also have had a lot of fun doing it".

An acclaimed creative team including Composer Nicola Chang (Six the Musical, Stomp), Director & Choreographer Rachel Birch-Lawson and Choreographer & Rehearsal Director Khyle Eccles are working on this genre-bending piece together with BYMT's exceptional young cast of emerging talent. They boldly combine complex vocal soundscapes and improvisation with daring contemporary movement to emphasize the key message of the show: our time is running out!

"Rehearsals have been going brilliantly - we've pushed the cast really hard and they have risen to the challenge. It's incredibly physically demanding (they have a 7 minute rave in the middle) and they had to learn new skills like parkour, new dance style and spoken word," - says Rachel.

"This is the world we are living in today, and the world we are handing to future generations – the young people who make up the cast of Extinction. It’s been a privilege to work with this wonderful cast of brave and talented young people. This is a challenging show for challenging times, and they have brought so much to the process," - reveals Rachel.

"We would like the audience to have a great time and enjoy the show, but also think about the impact of the choices that we are making on this younger generation: they will inherit the choices we make and they will be the ones that have to live with the consequences of our action or inaction."

The show opens today at Rhoda McGaw Theatre in Woking and will run untill Saturday, 10 August. 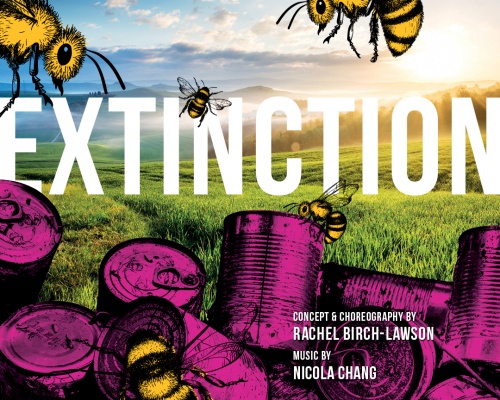 “This subject is more relevant and urgent than ever. I’m excited to tackle this with a wonderful BYMT cast of talented and committed young people” – Rachel Birch-Lawson, Director and Choreographer”