Catfish! The Musical - By Sean Brooks

Catfish: someone who pretends to be someone else online to create false identities, particularly to pursue online romances.

Catfish! The Musical is an extraordinary new show, directed by Gemma Fairlie and devised by the company, about WHY people lie and the allure of becoming a catfish. Funny and heartbreaking, it looks at the highs and lows of falling in love and finding out the truth behind the fantasy of online romance.

Here's what Gemma has to say about the project:

I saw the film and, like everybody else, got into heated debates about whether it was real or not but then I realised that there are more and more cases of it, so I started reading articles from the UK and the USA of people who had been both victims and catfish.

It struck me as very sad but also I could see the appeal - wanting to be someone else, being able to invent this dream persona for yourself that is everything you wish you could be. The internet provides us with the most amazing mask - even down to our day-to-day dealings on Facebook, Twitter and Snapchat - we are constantly editing ourselves and manipulating our image for other's consumption. The best photos, the cleverest things we can think of to say, the funniest bits of our lives - we cannot accept our own failings and bad bits and actually recognise ourselves as full human beings - both the good and the bad. So we spend so long inventing an ideal us that we don't work on the actual us and try to become better people in reality.

Yet underneath all of that lying and insecurity is the basic human need to be loved - the girl who had fancied a boy from afar but thought he would never go for her so she invented this perfect girl for him to fall in love with. And he did fall for her because they actually had a lot in common but when he found out what she had done he could not forgive the betrayal.

I can see why being a catfish could become compulsive, hiding away in a hard drive, being able to say all the things you are too scared to face to face. The internet becomes a shield, a protection, a stronghold. But what I want to know is how people get to that and whether we can do or act differently as a society to empower people not to feel they have to hide behind a computer screen. Or is this just how our future is going?

In terms of our piece I think the shows with the biggest impact make their point through comedy and pathos so I am very keen that this is funny as well as poignant. There is definitely an element of car crash television/ voyeurism to the subsequent Catfish series - we watch to see just how far these people have been duped and we somewhat revel in their idiocy to believe that the person they have been texting for months might not be who they said they were - having avoided meeting them in person.

I'm also interested in the fact that this is not gender biased. That catfish can be both male and female and can come from all backgrounds, cultures and beliefs. We all want to be loved yet we all want to be powerful but as most of them realise love is not about making the other person vulnerable.

Click here to read more about the project. Please call the Lyric Hammersmith box office to book your audition on 020 8741 6850. 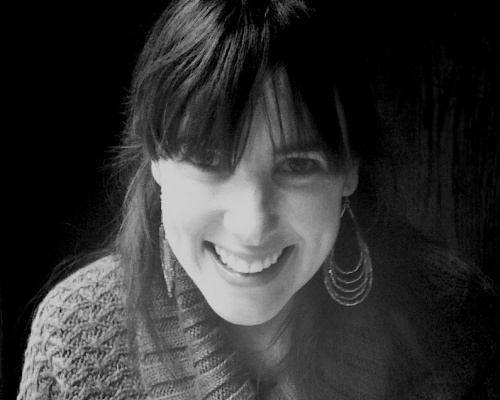