An interview with Rachel Bird 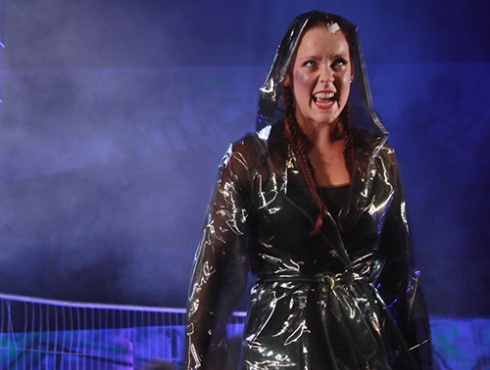 Do you still keep in contact with any YMTers?

Why should people get involved with YMT?

It's a company that allows you to be who you are, to be creative by inputting to the project. You can share your own talents and be inspired by others in a comfortable, supportive environment.

What would your dream role be?

My dream role right now would be Molly in Ghost. But when I'm old would be Miss Hannigan in Annie.

Ghost, Dogfight, In the Heights, Loserville, Bring it On: the musical, Next to Normal, Showboat, Carousel, Guys and Dolls, Annie Get Your Gun. And so many more...

Be yourself. That's who they want to see. Try not to present them and idea of what you think the panel want. They want to see your talents and what you can individually do. Also enjoy it. It's workshop based for a reason. So that you can relax and have fun.

National Theatre Connections plays (it's always young people performing them), Danielle Tarento (a producer of lots of new musicals), Katie Lipson (Aria Entertainment, again lots of new musicals), Benjamin Newsome (Casting Director). Also read the West End Producer's book; it's very good and very funny. If you are someone that is wanting to go and train in Musical Theatre, when you go to see a show always look in the programme at where they have trained because that can always help you with your choice of schools. Look at who went there and what they are doing now.

Roast Dinner. Preferably Toby Carvery all you can eat.

Somewhere hot with sand and sea. Maybe Bora-Bora but I do love Cyprus.

Scone (gone) for one, scone (stone) for more then one! 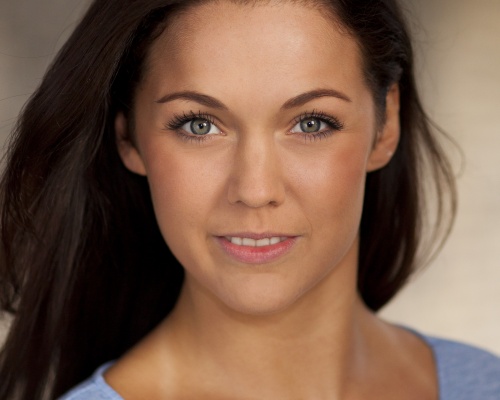