Triptych is an utterly unique musical endeavour, created to unearth exciting and emergent musical talent across the UK and abroad.

The three poems the composers will be using as inspiration have now been announced!

Genetics is a simple and touching piece, littered with tender reflections on family, love and legacy.

A Lie is an intricately structured ballad, with elegiac ruminations on the deceiving beauty of a long forgotten past.

Pearle is the closing poem of the Morrissey’s 2002 collection Between Here and There. It is inspired by a story of a domestic accident suffered by her mother at the age of seven. The poem suggests Morrissey inheriting a pearl from her mother, which stands for a sense of wonder and poetic imagination. Through the symbolic gift she gains a better insight into the interrelationship between time and space, history and place, from her 21st century .

The texts are chosen and the composing has begun. We at BYMT could not be more excited by what our talented young musicians will be inspired to create with these stunning stimuli!

Come join us and see these unique pieces come to fruition! Click here to book tickets! 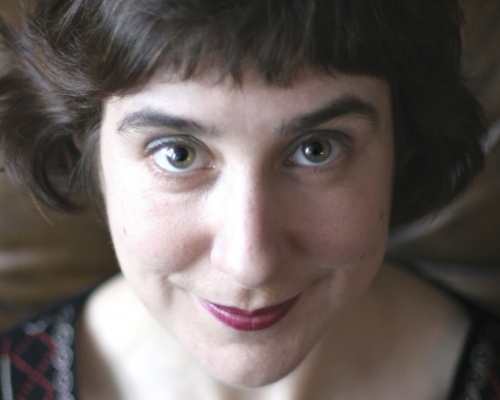