Ryan is currently an understudy for the characters Marty McFly and Dave in Back To The Future, which can be seen at the Adelphi Theatre in West End. 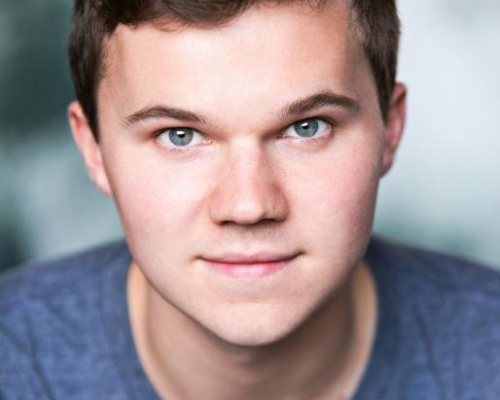