Rhiannon is a Musical Theatre performer who has appeared in a variety of productions both in the West End and around the UK.

For BYMT, Rhiannon appeared in our 2007 production of Grace Online. 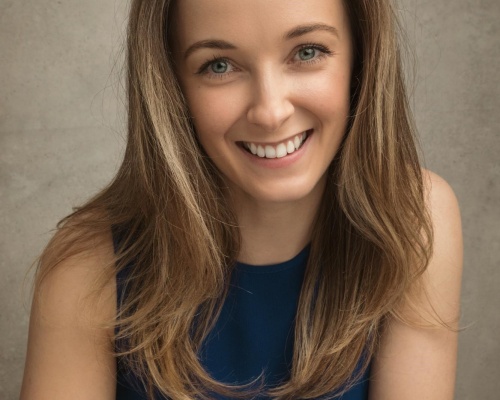