Luke is an award-winning actor who has performed in numerous West End plays.

He was the winner of the Michael Bryant Award 2017, National Theatre and the Laurence Olivier Bursary Prize 2016, Society of London Theatre, as well as being nominated for the Evening Standard Emerging Talent Award for Albion, Almeida Theatre.

Luke could also be seen as Abigail’s Soldier in 2018 film The Favourite.

For BYMT, Luke was involved in our 2009 production of Fool's Gold, before going on to play Newman Carter in our 2011/2012 productions of Out There. 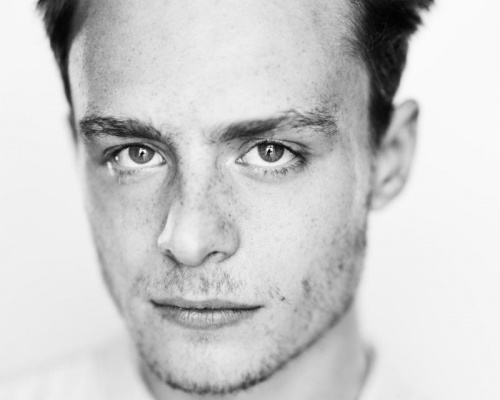