Luke Sheppard is an award winning director based in London. His projects range from new musical theatre productions to rediscovered plays, contemporary new writing to family shows. He is also developing a number of projects for screen.

He received a first class honours degree in Drama: Theatre, TV and Film from the University of Bristol and subsequently received the inaugural Noël Coward Trainee Director Award at Salisbury Playhouse.

Luke recently directed &JULIET at the Shaftesbury Theatre. The production won six WhatsOnStage Awards and three Olivier awards. The show will also open in the near future in Toronto. His production of RENT recently played at the Hope Mill Theatre and online during the Covid-19 pandemic.

Future productions include a brand new stage adaptation of THE DA VINCI CODE and the new musical WHAT’S NEW PUSSYCAT?, adapted from the novel Tom Jones by Henry Fielding and featuring the music of Tom Jones the recording artist.

For BYMT, Luke directed Force 9 1/2, Mort: The Musical, Soul Music, Jabberwocky and Help! Get me out of this Musical.

He previously worked as Associate Director on several major productions including MATILDA at the RSC, in London and on Broadway. 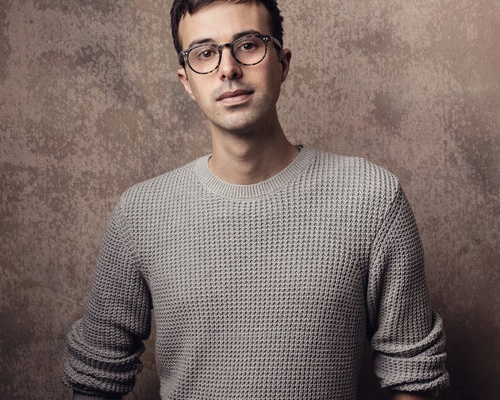