Luke first came into the public eye in 2007 as a contestant on ITV's X Factor, but he is probably best recognised for his recent role as Alternate Jamie in West End musical Everybody's Talking About Jamie for which he was awarded Best Performance By An Understudy/Alternate in Any Play or Musical at the 2018 BroadwayWorld UK Awards.

Luke most recently starred in the World Premiere of new musical FIVER, with book, music & lyrics by Alex James Ellison and Tom Lees, at Southwark Playhouse, for which he won a West End Wilma award for Best Performer in an Off-West End Show. He can also be seen on Channel 4's Ackley Bridge playing the role of Matthew Barnes.

Luke played Logan Carter in the 2011 and 2012 BYMT productions of Out There. 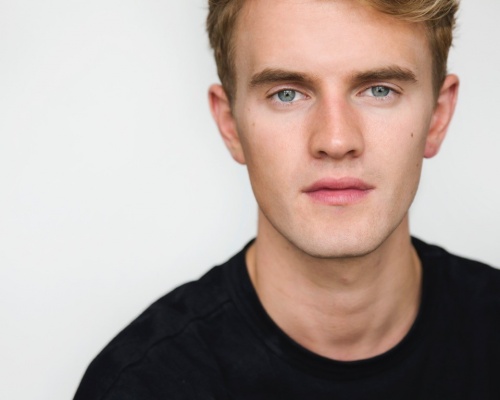