Emily began her role as Chief Executive and Creative Director at British Youth Music Theatre in May 2022 and is excited to be with a company that gives opportunities to young people across the UK and beyond to discover music theatre and experience the creativity that making new work has to offer. From 2019, Emily was Executive Director of Mercury Musical Developments, an organisation for writers of new musicals, where she helped to diversify and develop the membership, supporting many writers of new shows.

Emily has been a theatre director for 30 years and has always loved creating new shows and adaptations, most recently an AI Frankenstein, complete with Virtual Reality, for the National Youth Theatre and a musical version of A Little Princess at The Other Palace. She has worked continually in schools, training drama & music teachers, creating new projects and delivering workshops.

From 2004-2019, Emily was Artistic Director and Chief Executive of Trestle Theatre Company, an internationally renowned mask and physical theatre company, based at Trestle Arts Base in Hertfordshire. She produced and directed performance and education programmes including tours of Rachel, a Holocaust survivor’s story told through full mask, a half mask version of The Strange Case of Dr Jekyll & Mr Hyde and the musical Yarico, part of the Royal Opera House Trailblazer programme.

Prior to Trestle, Emily was Artistic Director of TAG Theatre Company in Glasgow, Associate Director at Unicorn Theatre in London and Associate Director at Nottingham Playhouse and Roundabout TIE, where she was awarded a bursary on the Regional Theatre Young Director’s Scheme. After leaving school, she became an assistant to the workshop leader at Polka Theatre and when she didn’t manage to get into drama school as a performer, went to study religion at Cambridge University and then went to The Royal Central School of Speech & Drama to train as a director. 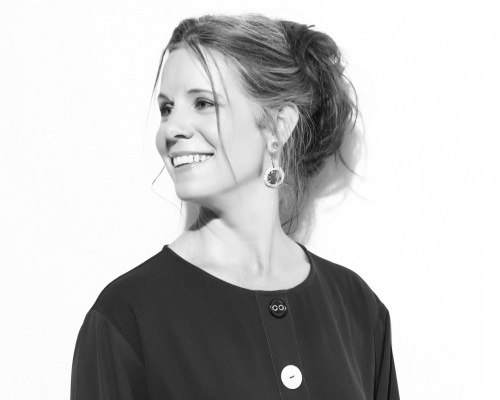