Christopher is a West End Performer and Choreographer.

Christopher also runs his own dance company, CTC Company, and they can currently be seen performing their show 'IDENTITY' at The Turbine Theatre.

For BYMT, Christopher was involved in our 2010 production of Scheherazade. 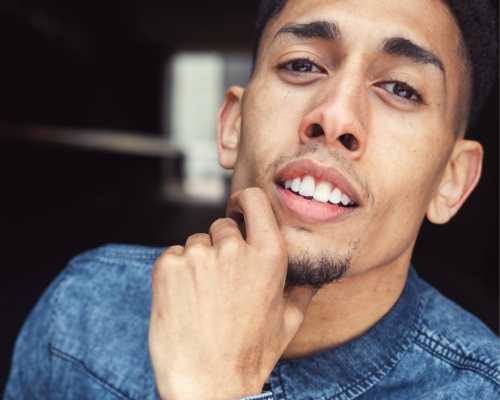