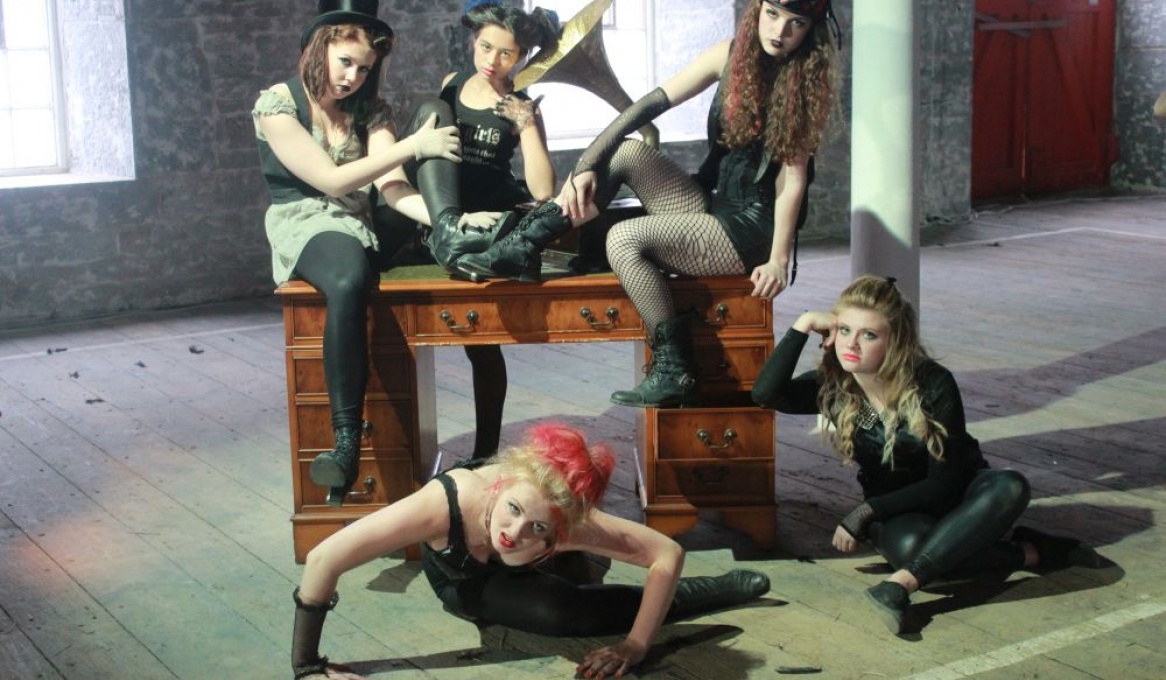 In a town that might be your town, where teenagers are seen as vermin and the scum of the street, something is stirring. It’s a time where children are feeling increasingly undervalued; invisible within their own communities, where young people are being let down by their own governments, and having doors closed on them from all angles. Something has been building for far too long. Now is the time for change. It’s time to get our point across.

But while we wait for the story to unfold, there are still answers that need to be found - Where is that music coming from? What mysteries lie in the water? And what does this all have to do with the town’s Mayor, and the pile of clothes on the beach?

YMT’s first ever film project, in association with BAFTA-nominated digital media company Gamelab, tells the thrilling story of a modern seaside town, and just what happens when we underestimate young people. See the world premier of Vanishing Point - a film developed by young people and a creative team during summer 2013.